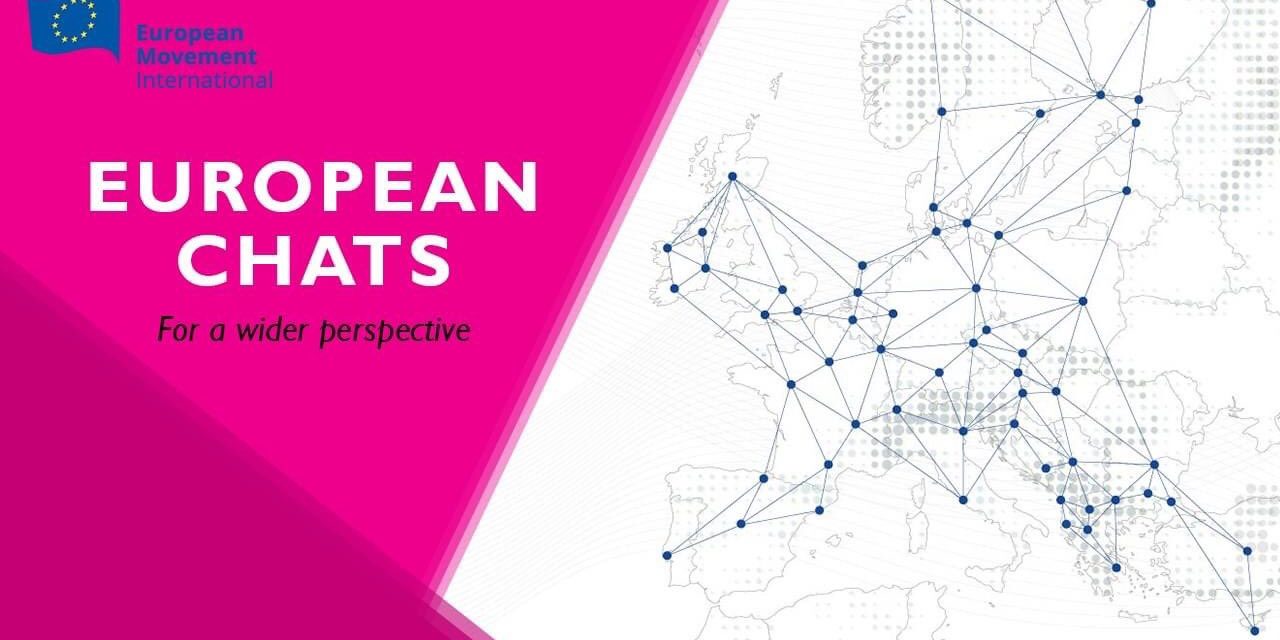 #EuropeanChats gathers European citizens for informal discussions on different issues surrounding the COVID-19 crisis from their national perspectives, e.g. divergent national responses, how to sustain European cohesion and solidarity, the role of civil society in a public health crisis, and the potential lasting socio-economical impact of the virus.