EM Ireland produces a bi-annual calendar highlighting the key political and cultural dates in Ireland and Europe under the current Presidency of the Council of the EU.

The Presidency of the Council rotates among the EU member states every 6 months. During this 6-month period, the presidency chairs meetings at every level in the Council, helping to ensure the continuity of the EU’s work in the Council.

Member states holding the presidency work together closely in groups of three, called ‘trios’. This system was introduced by the Lisbon Treaty in 2009. The trio sets long-term goals and prepares a common agenda determining the topics and major issues that will be addressed by the Council over an 18 month period. On the basis of this programme, each of the three countries prepares its own more detailed 6-month programme.

France will hold the presidency of the Council of the European Union for the six months, from 1 January 2022 to 30 June 2022. The Czech Republic will then take up the presidency in the second half of 2022, followed by Sweden in the first half of 2023. These three countries form a trio of presidencies.

Programme of the French Presidency | January-June 2022

France has published its programme for the next six months. The programme details the priorities and guidelines for the Presidency of the Council of the European Union from 1 January to 30 June 2022.

The programme for the French Presidency has three ambitions:

A more sovereign Europe: by strengthening the Schengen area, protecting European borders, controlling migration and improving the asylum policy, in line with Europe’s values and its international commitments; by building a stronger Europe which is more capable of action in the fields of security and defence; by taking action for the prosperity and stability of its neighbours, particularly through its engagement in the Western Balkans and its renewed relationship with Africa; and by bringing forth solutions to global challenges.

A new European model for growth: to make Europe a land of production, job creation, innovation and technological excellence; in which economic development is aligned with climate goals; that supports innovation and the growth of European digital players and sets its own rules for the digital world; and that offers high-quality, high‑skilled and better-paying jobs.

A humane Europe: that listens to the concerns expressed by its citizens through the Conference on the Future of Europe; that defends the rule of law and upholds its values; that takes pride in its culture, trusts in science and knowledge, and is committed to fighting discrimination and securing a future for the next generation. 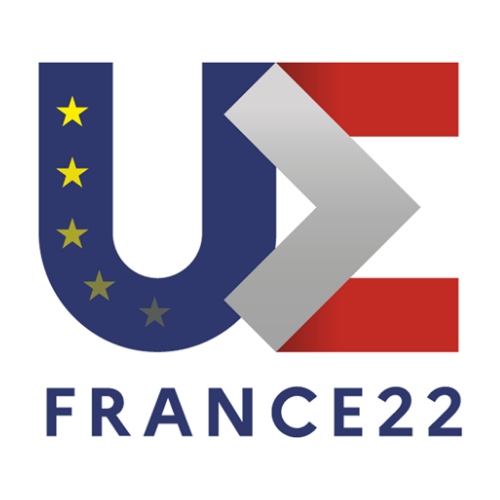 Briefing on the French Presidency of the Council of the EU