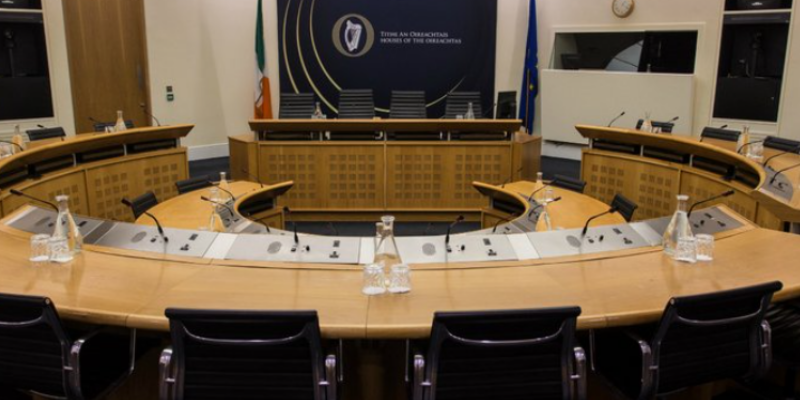 Dublin, 18 November 2020:  Speaking at this morning’s Oireachtas Joint Committee on European Union Affairs, EM Ireland CEO Noelle O Connell said, “The Conference on the Future of Europe offers a unique opportunity. Previous initiatives in this area had the luxury of a future that looked relatively certain and stable. We don’t have that luxury. In fact, we face uncertainty and instability that was unimaginable a year ago. That’s why we must get this right.

“When asked in EM Ireland’s 2020 ‘Ireland and the EU’ poll if respondents felt that their voices were heard in the EU, 48% disagreed with the statement, 33% agreed, while 19% said that they didn’t know. The Conference on the Future of Europe provides us with a chance to rectify this – and it must. European Movement Ireland has an impressive and effective track record of engaging citizens and stakeholders on European issues, and this informs our position that citizens must be at the core of the Conference on the Future of Europe.”