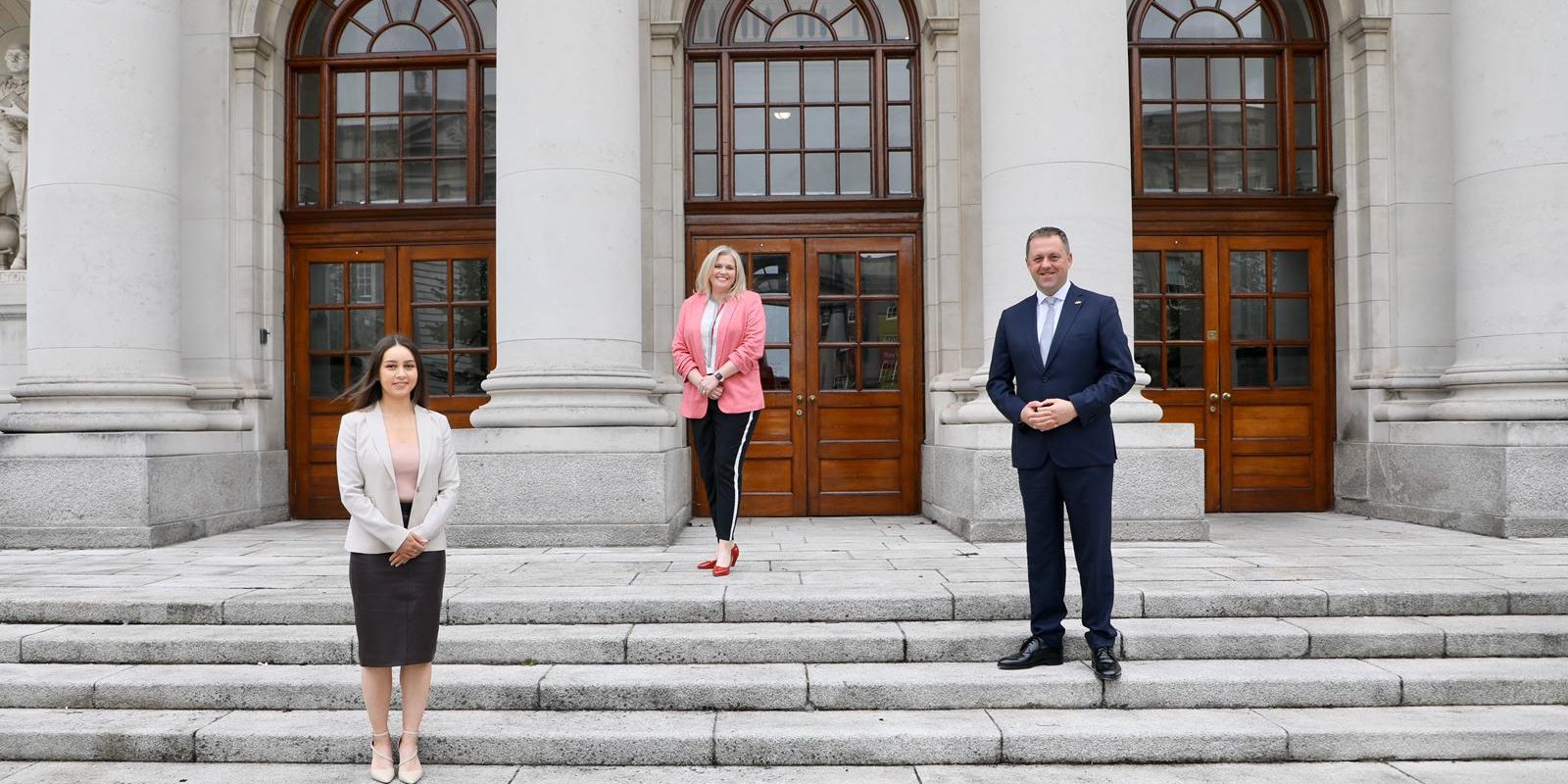 Dublin, 15 June 2021:  European Movement Ireland today welcomed the news that, following a call from the Department of Foreign Affairs for public expressions of interest, its CEO, Noelle O Connell was nominated by Minister of State for European Affairs, Thomas Byrne TD as Ireland’s National Citizen Representative to the Plenary of the Conference on the Future of Europe.

Commenting on her nomination, Noelle O Connell said, “It is a great honour to have been nominated by Minister Byrne to such an important role as part of the Conference on the Future of Europe in Ireland and indeed across Europe. This is a crucial time not only for Europe but for wider Irish – EU relations and I look forward to participating in this important conference and to having the chance to share Irish perspectives at EU level.

“As part of this plenary, and more broadly in EM Ireland’s work to engage people across Ireland as part of the Conference on the Future of Europe, I am grateful to be able to work to ensure that the views of Irish citizens will be reflected in an authentic way throughout the process.”

European Movement Ireland, the longest established NGO in Ireland dealing with Irish – European affairs is a key organisation involved in engaging with Irish citizens as part of the Conference on the Future of Europe in Ireland. European Movement Ireland’s work involves regularly engaging in conversations about Europe with people living in Ireland. EM Ireland’s core work is to ensure that citizens have the tools to engage with the EU and European issues.