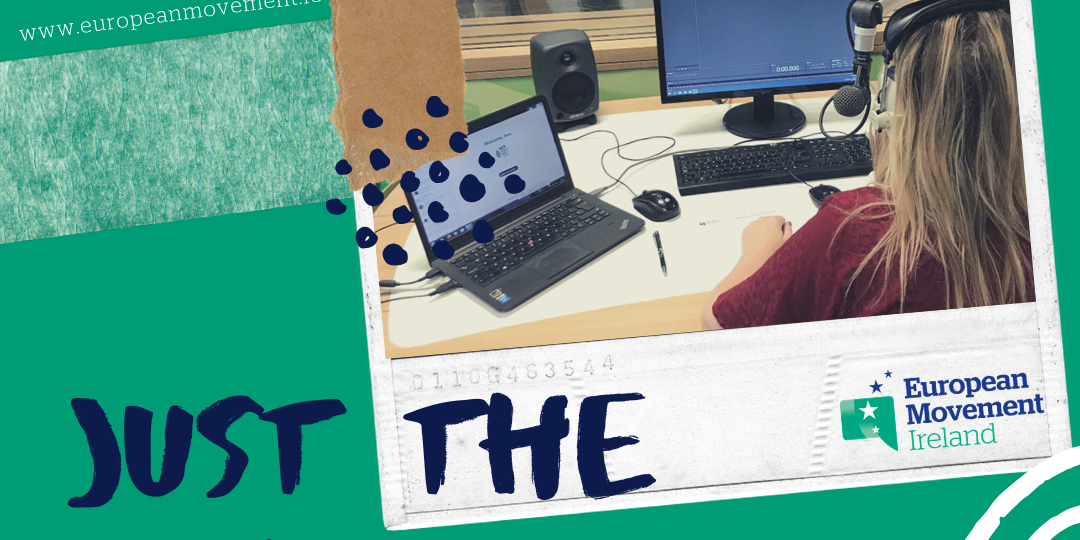 On our latest podcast, we are joined by four Ambassadors who discuss in detail how they have found their time in Ireland since beginning their terms as Ambassadors to Ireland. Hosted by our Executive Director, Noelle O Connell, we explore Belgium’s interesting position at the heart of Europe, Finland’s current role as holding the Presidency of  the Council of the EU, the close links between France and Ireland, and the parallels between Germany’s experience with reunification and how debate on unification on this island has developed. So many thanks to our Ambassador of France to Ireland, Stephane Crouzat; Ambassador of Belgium to Ireland Pierre-Emmanuel De Bauw; Ambassador of Finland to Ireland Raili Lahnalampi; Ambassador of Germany to Ireland, Deike Potzel, for joining us for just a chat!