🔊 Just The Chats | EP20 – In Conversation with Denis Corboy 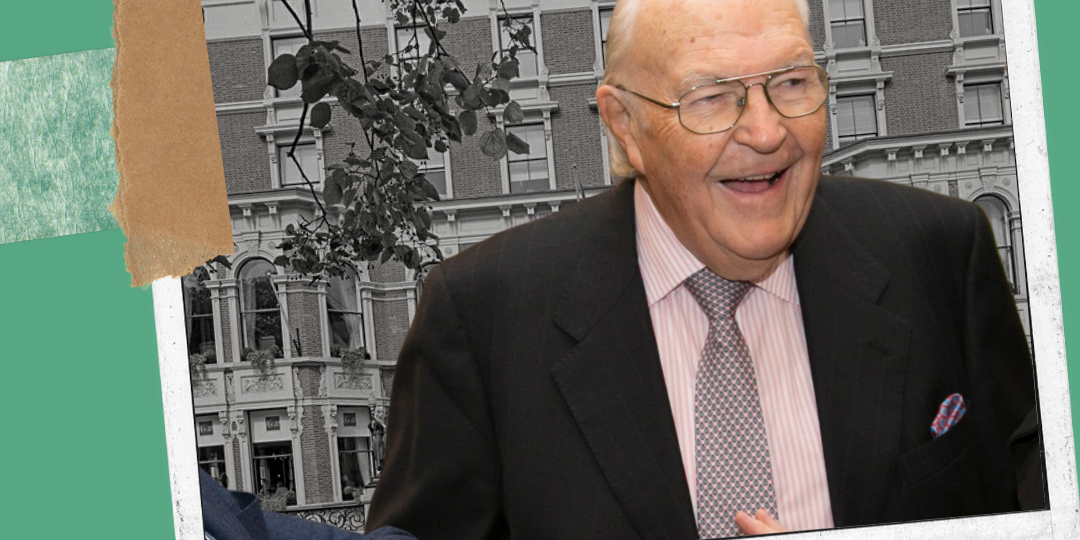 In this episode of Just the Chats for the 67th anniversary of the founding of the Irish Council of the European Movement, which later become European Movement Ireland, we sit down with one of our distinguished founding members, Denis Corboy. Denis shares an account of the early days of the organisation, how it played a key role in Ireland’s Referendum on EEC Membership in 1972 and the political, social landscape of Ireland at the time.