🔊 EP24 | In Conversation with Eamon Gilmore 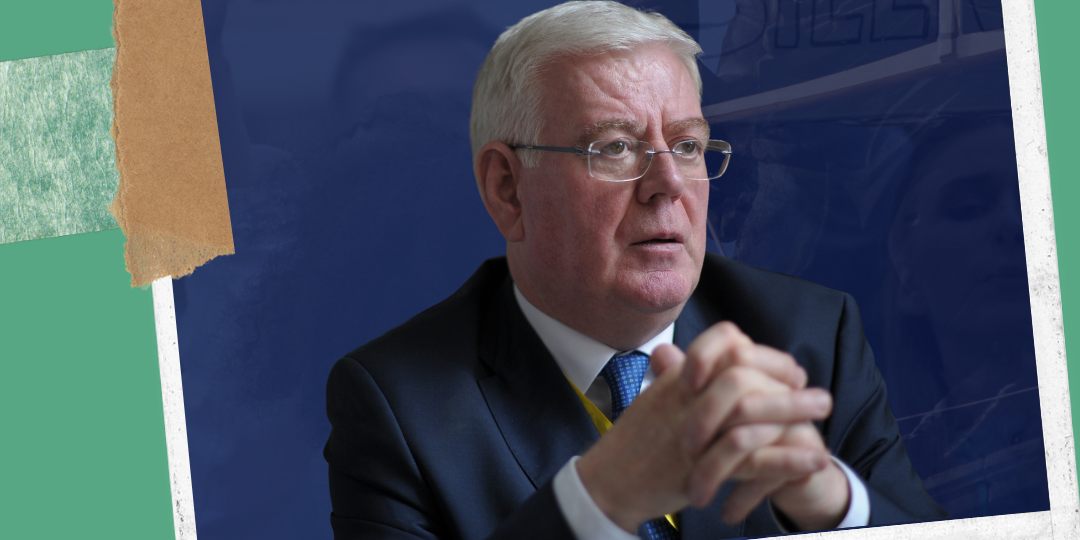 Eamon Gilmore has been the EU Special Representative for Human Rights since March 2019 and was recently re-appointed for a second two-year term. The tasks of the Special Representative for Human Rights are to enhance the effectiveness and visibility of EU human rights policy. He is the former Tánaiste and Minister for Foreign Affairs and Trade. He has also served as the EU Special Envoy for the Peace Process in Colombia.

Listen to Eamon Gilmore’s keynote address at a recent event hosted by the European Commission Representation in Ireland, in co-operation with European Movement Ireland, on his role as the EU’s Special Representative for Human Rights and on the EU’s role in the protection and promotion of Human Rights.