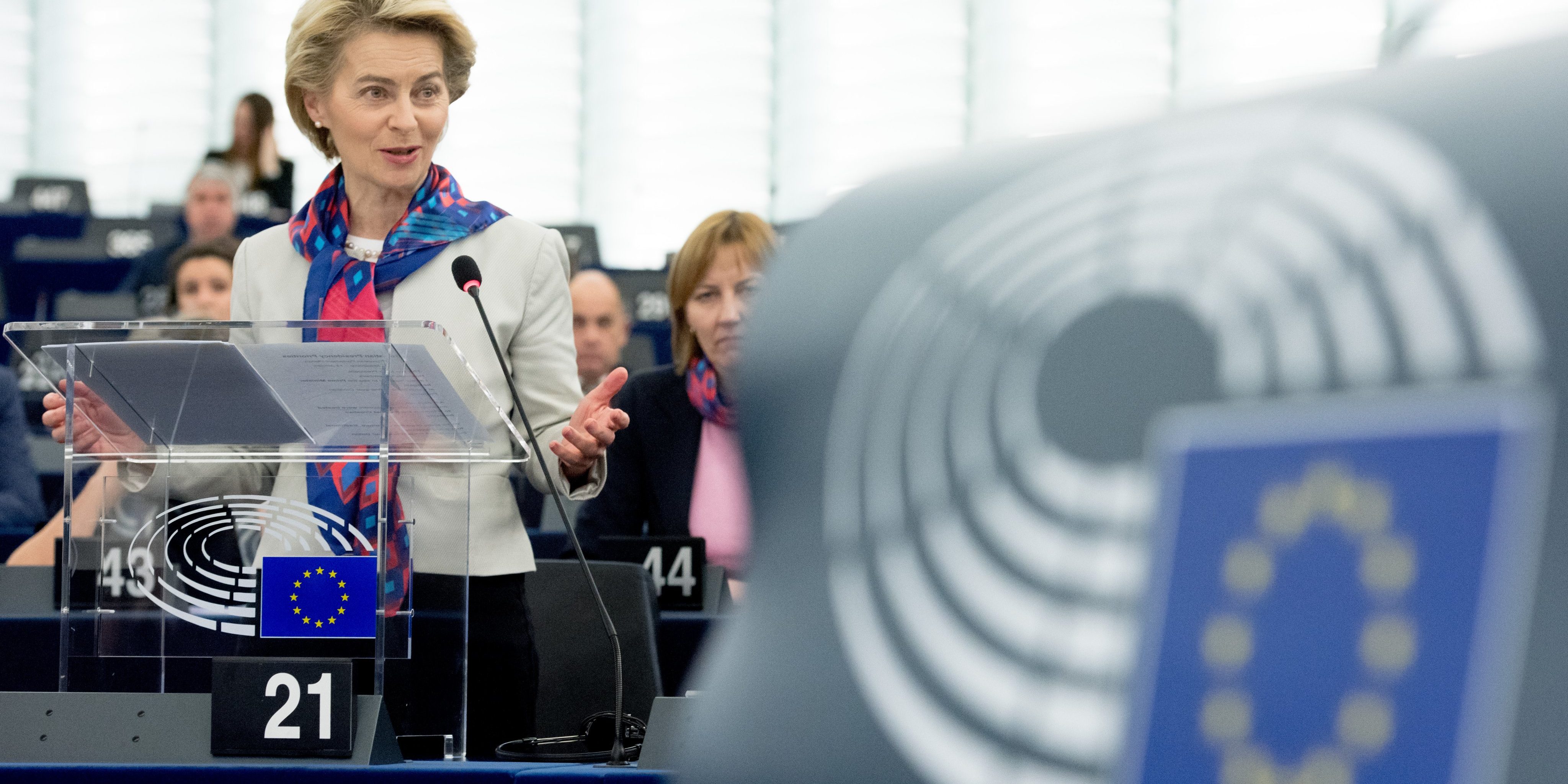 “It is encouraging to see that Ireland is one of the first EU countries visited by European Commission President, Ursula von der Leyen, after only two months in office. With only two weeks to go until our closest neighbours leave the EU, it is welcome and is a clear reflection of the strong and continued support from our European neighbours for Ireland. The visit serves as a reminder of how important and valued Ireland is as a member of the EU.”