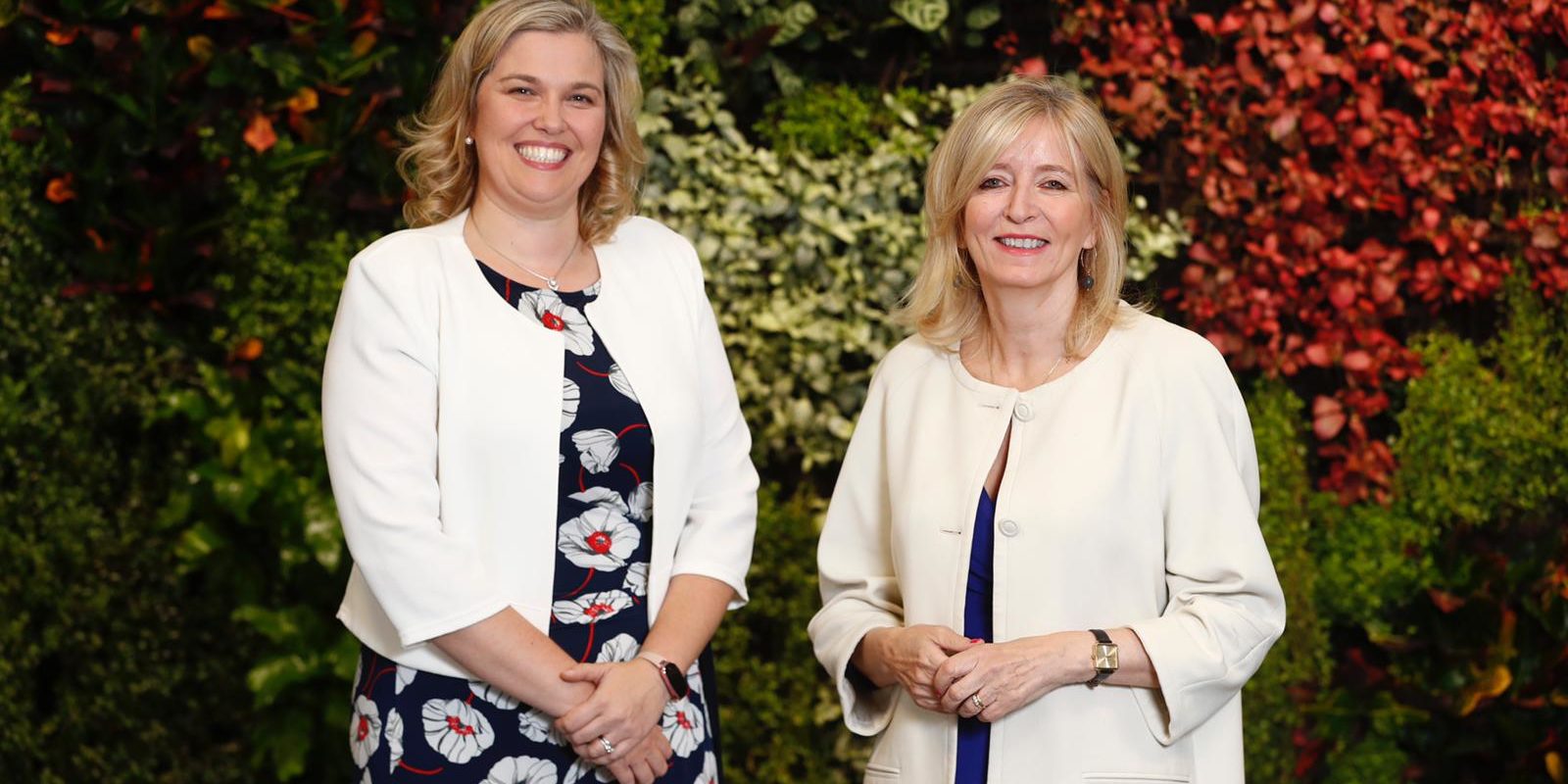 Wednesday, 18 December 2019:  Noelle O Connell, Executive Director of European Movement Ireland today congratulated Emily O’Reilly on being re-elected as European Ombudsman. Ms O’Reilly topped today’s second round election in the European Parliament and was re-elected with 320 votes in favour, out of 600 votes cast. Her second mandate as Ombudsman will last for five years.

Speaking about the re-election, Noelle O Connell said,“I would like to extend our heartiest congratulations to Emily O’Reilly on her reelection as European Ombudsman by the European Parliament. Since her appointment as the first woman in the role in 2013, serving a full five-year term from 2014 to 2019, her strong track record in promoting greater transparency and the maintenance of the highest level of administration and ethics in the EU institutions is to be commended. Emily’s reelection today is a great tribute to her work during her term and it is fantastic to see the continuation of Irish people serving at the highest levels in the EU institutions”.