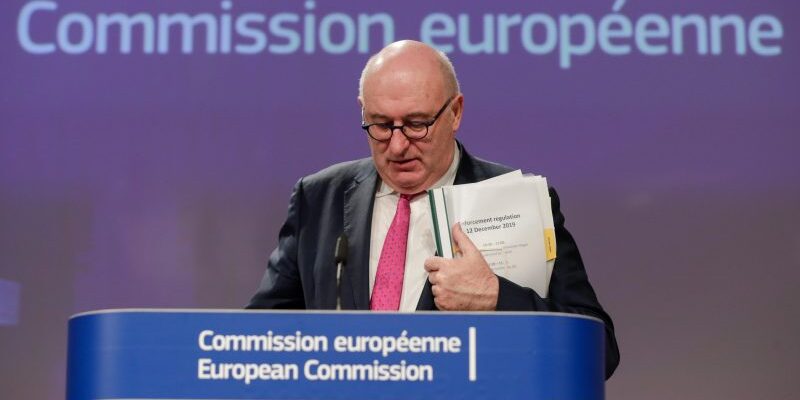 More information on the process of the nomination and appointment of a new European Commissioner can be found in our Just the Facts briefing here.