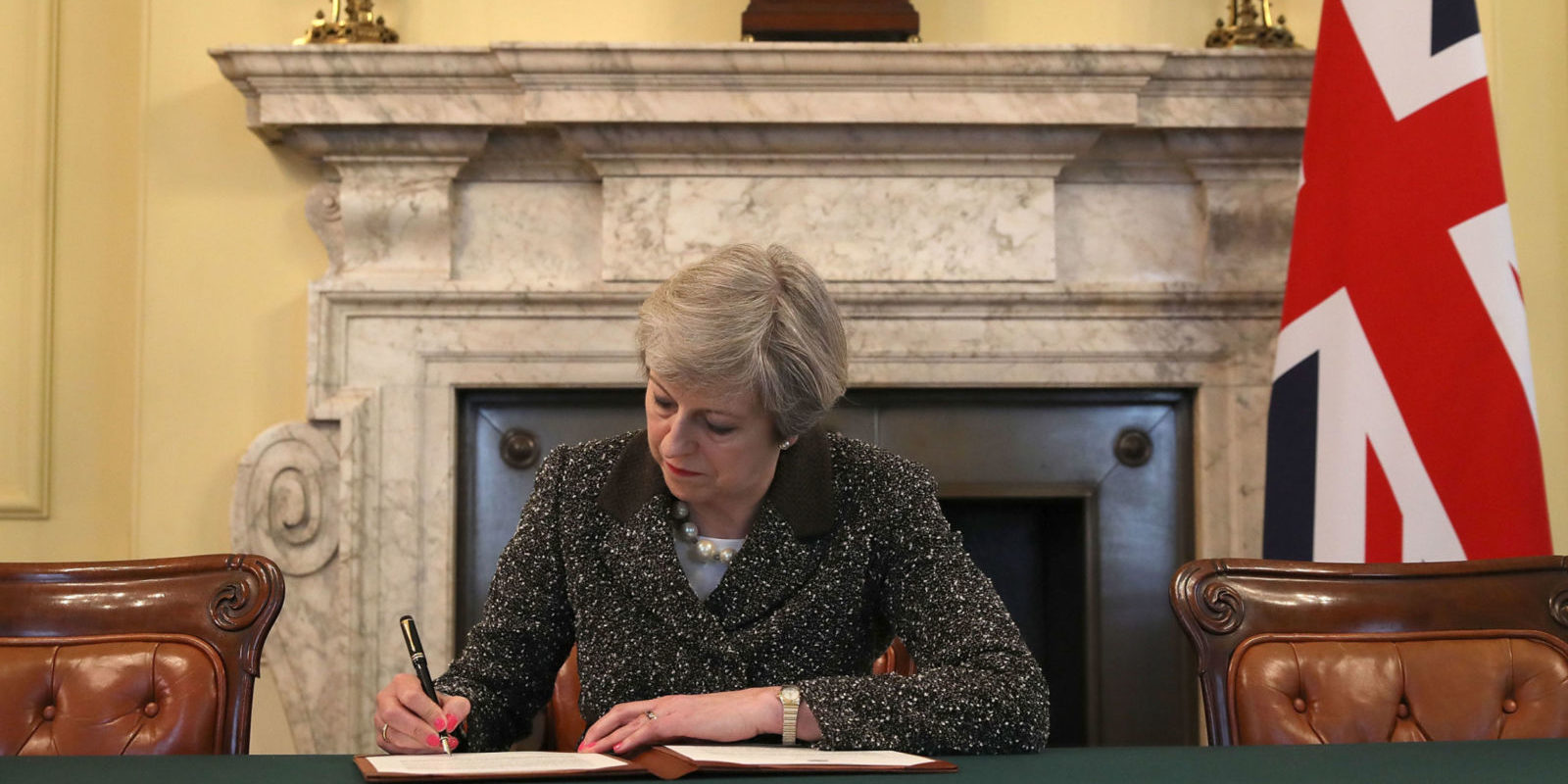 Dublin, Tuesday 17 January, 2017:  In the wake of UK Prime Minister Theresa May’s speech today in which she announced that the UK would not seek to retain membership of the European Single Market once it has left the EU, European Movement (EM) Ireland is calling for renewed efforts to prioritise Ireland’s unique situation in the upcoming Brexit negotiations.

In her speech, Prime Minister May said that maintaining the Common Travel Area with Ireland was a top priority, listing it as one of her ‘12 objectives’ and adding that “nobody wants to return to the borders of the past”.  Speaking today, Executive Director of EM Ireland, Noelle O Connell, said “While we are pleased to hear Prime Minister May’s commitment “to deliver a practical solution” for the maintenance of the Common Travel Area, it remains to be seen how this will fit in with the Prime Minister’s plan for the UK to leave both the Single Market and Customs Union”.

Ms O Connell continued to say, “As with all complex negotiations, the details will be critical.  Ireland will be negotiating as part of the EU27 and the Irish Government has been carrying out an extensive programme of engagement with other EU Member States and the EU Institutions to outline Ireland’s unique exposure to Brexit.  Ireland remains committed to furthering our place in a reshaped EU 45 years after the signing of our Treaty of Accession.”

Ms O Connell concluded by saying that “although the UK’s decision to leave the Single Market presents challenges for Ireland, it may also present certain opportunities.  EM Ireland will continue its work on promoting debate and engagement on Ireland’s priorities and relationships with all of our European neighbours.”