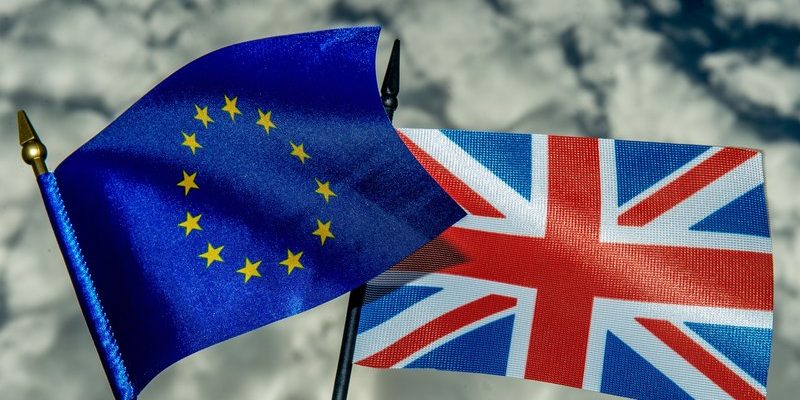 Commenting on the announcement that EU leaders have approved moving on to the second phase of Brexit negotiations, Noelle O Connell, Executive Director of European Movement Ireland, says: “We now have the principles and parameters in place for progress to phase two, but the challenge of untangling more than 40 years of shared rules and laws is just beginning.

“The second phase will cover the transition period, the framework of the future EU-UK relationship and fleshing out the details of the principles agreed so far on citizens’ rights, the financial settlement and the unique circumstances on the island of Ireland.

“Of particular interest in Ireland will be the detailed discussions which will translate the commitments regarding the border, North-South cooperation and the Common Travel Area into workable solutions. As in the first phase, these issues will form a separate stream in the second phase. This decision recognises the unique impact of Brexit on Ireland and the strong solidarity with Ireland from the other EU members.

“But the first step is for the EU and UK negotiators to agree transition arrangements. The discussions on trade will not commence until after the European Council Summit in March, when the EU will produce guidelines for negotiating the framework of a future trade deal.

“It is important to remember that in addition to Brexit, EU leaders also discussed the European Pillar of Social Rights, security and defence, climate change and governance of the Eurozone on this week’s busy agenda.”