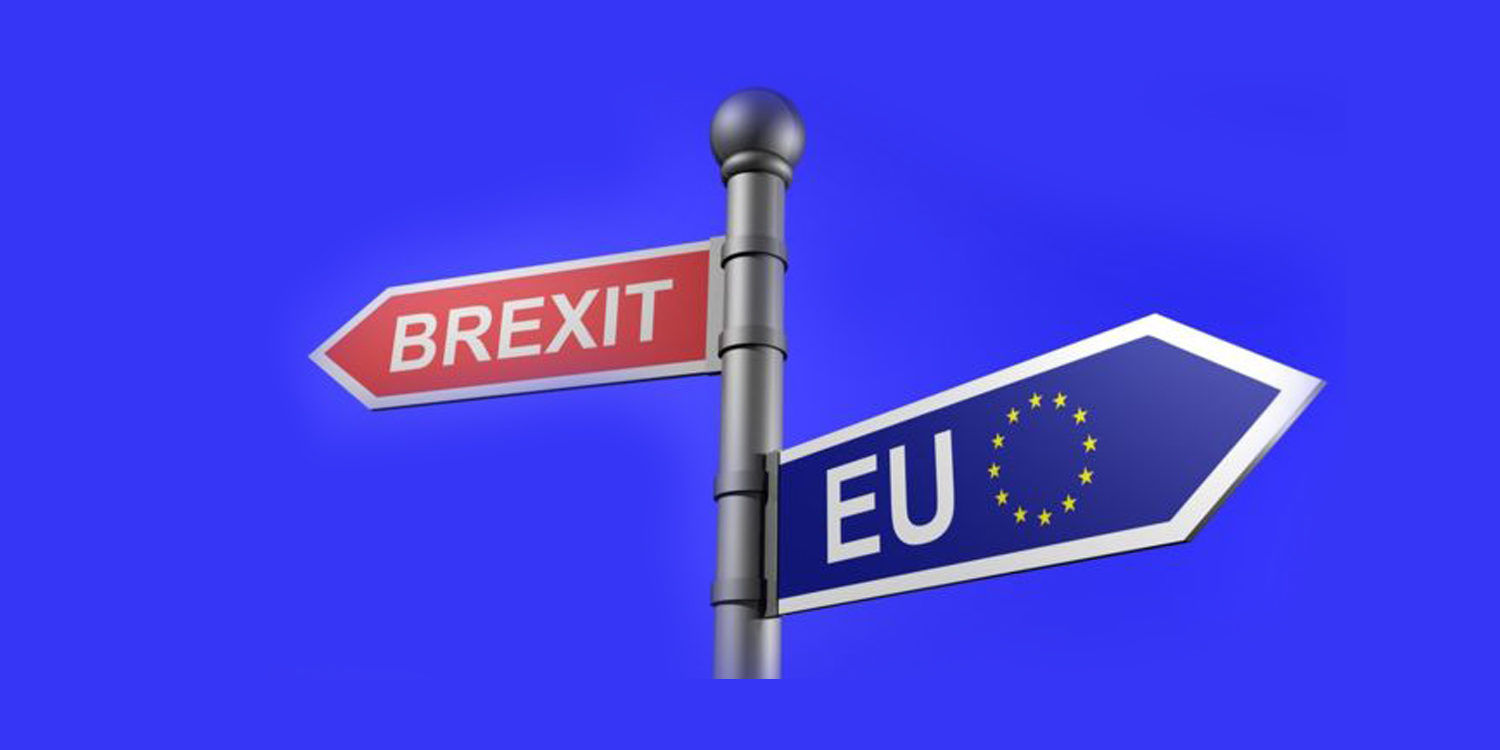 Dublin, Wednesday 29 March, 2017:  In the wake of UK Prime Minister Theresa May invoking Article 50 today, European Movement (EM) Ireland is calling for Ireland to use its voice fully across all the negotiating tables.

Speaking earlier today, Chairperson of EM Ireland, Maurice Pratt, said: “As Ireland’s longest established organisation dedicated to working on European issues, this is a sad day.  Ireland and the UK joined the European Economic Community at the same time, nearly 45 years ago now, and it is disheartening that it has chosebn a future outside of the EU.”

“However, while we may be saddened by the UK’s notice of exit, let us be in no doubt that Ireland’s future firmly lies within the EU”, Mr Pratt continued, stating: “Brexit may not be something that Ireland desired, however we must now use it as an opportunity to assert ourselves at a European level and play an active role in a reshaped EU without the UK.  We in Ireland must all actively contribute towards that end. ”

EM Ireland’s Executive Director, Noelle O Connell, speaking today from Brussels, agreed and warned against divisive talks.  Ms O Connell said: “Ireland has a voice at the various negotiating tables, but there is a responsibility on all of us – all citizens and sections of society, politicians, civil society, trade unions, business, cultural groups, and the media – to use that voice and ensure the best possible outcome.  EM Ireland will continue to facilitate and promote this debate and engagement across all sectors of society.”

Ms O Connell concluded: “We should be mindful that the important decisions will not just be made in London or Dublin, but across all the different EU capitals, with all roads ultimately leading to Brussels.  In light of the UK’s exit, we need to re-energise existing alliances, think about what we want the future format of the Union to be and collaborate actively with our friends across Europe on that basis.”