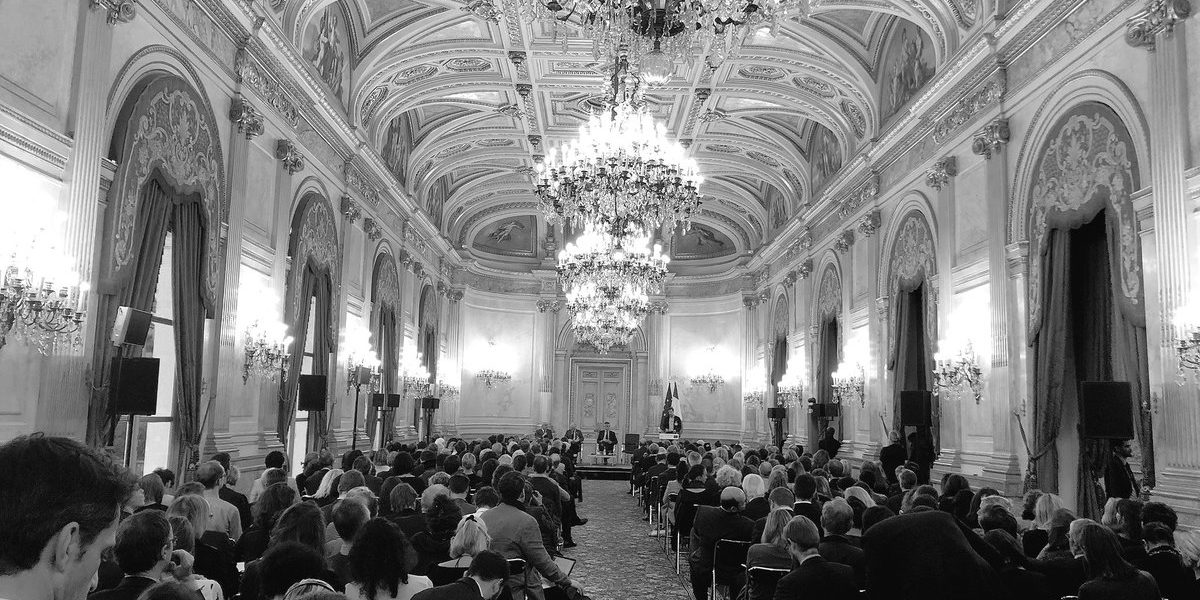 European Movement Ireland (EM Ireland) Executive Director, Noelle O Connell, will give an address on the Irish experience holding a national conversation about the EU, to the French National Assembly at a conference in Paris today (8/11/18). Noelle O Connell will tell the conference that Ireland’s citizens’ consultations have provided a vital forum for people across the country to have these important discussions.

Speaking before the event, Noelle O Connell, said: “After Brexit, it was clear that we in Ireland – and indeed all Member States across the EU – needed to have a debate about exactly what a reformed EU would look like. Ireland was amongst the first countries to turn this concept into reality with a series of regional Citizens’ Dialogues. We are delighted that Ireland is now being held up as an example of best practice in how to engage and consult people on the future of Europe.”

Led by the Minister of State for European Affairs and Department of Foreign Affairs and Trade,  EM Ireland carried out a series of regional Citizens’ Dialogues in Cork, Donegal, Galway and Meath throughout the first half of 2018. During each dialogue, people were asked to share their views on how the EU should approach issues as broad as training for the jobs of the future, rural development and sustainability.  The discussions were recorded and are being used to inform Ireland’s contribution a wider EU conversation that is taking place in the run up to the European Parliament elections in June 2019.

Noelle O Connell added: “While the majority of Irish people are strongly in favour of Ireland’s EU membership, we are keen to have our say in a constructively critical way. Over the course of this series of regional Citizens’ Dialogues, it was clear that Irish people want to be involved in setting the future direction of Europe and to increase both their understanding of and connection with the EU.

“One key issue which came up again and again in the dialogues was education.  Irish people want the EU to ensure that people to thrive in the modern world through supporting them to develop necessary skills and promoting apprenticeships.”

The conference entitled “Citizens’ Consultations: the floor to parliamentarians from the European Union” is being organised by the European Affairs Committee of the French National Assembly.