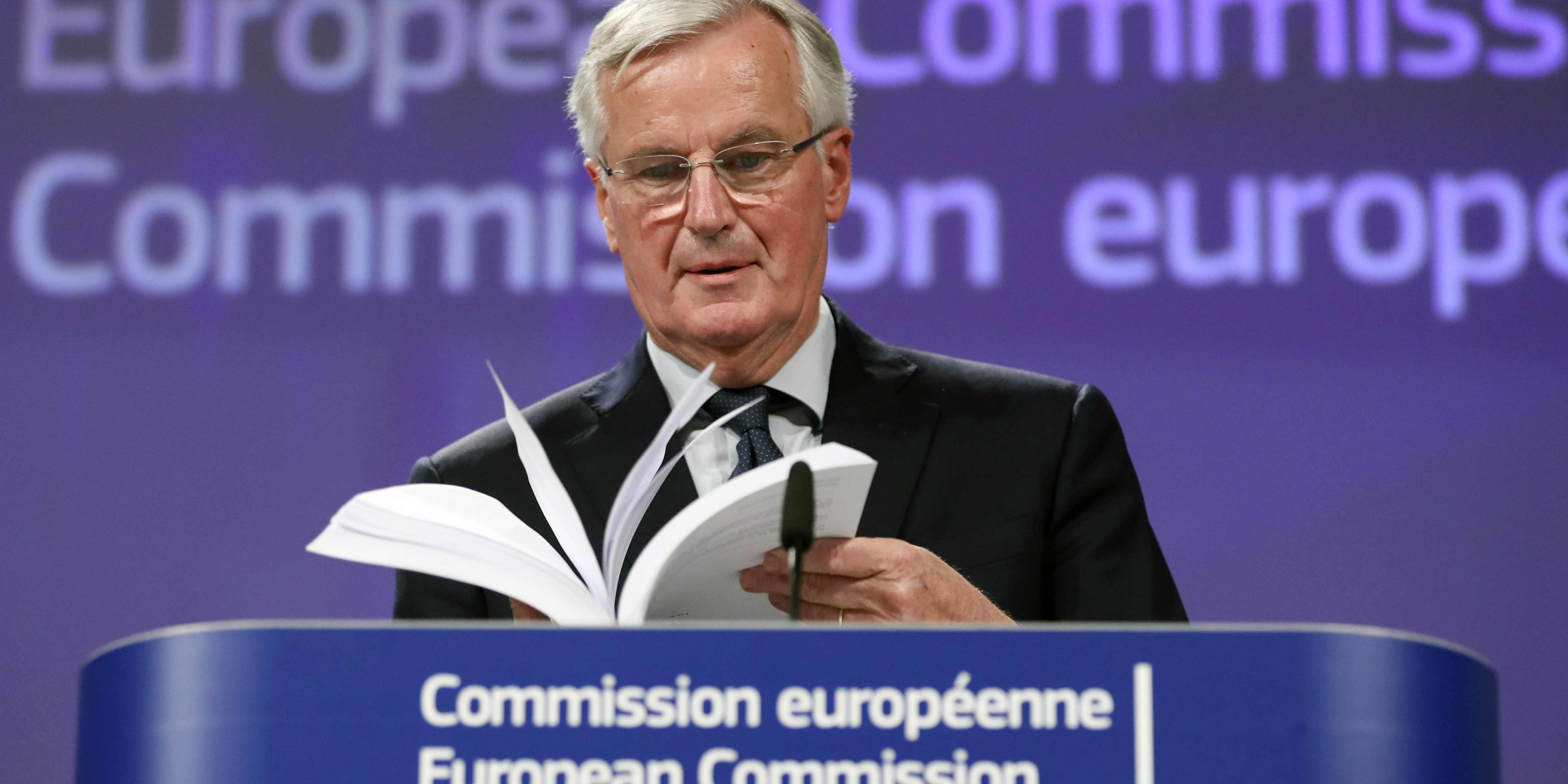 Commenting on the developments, Noelle O Connell, Executive Director of EM Ireland, said today, “We welcome the progress and publication of last night’s Draft Article 50 Withdrawal Agreement.  It is a credit to the perseverance and determination of the negotiators on both sides that a draft agreement has been reached.  We must also acknowledge and pay tribute to the support and solidarity the EU institutions and our fellow Member States have shown for the unique impact of Brexit on the island of Ireland.

“Whilst we respected the vote and the decision by the British people to leave the EU, there is no such thing as a good Brexit.  The draft Withdrawal Agreement does, however, offer the most pragmatic solution and compromise that is, on balance, in the best interests of all parties.

“Last night’s publication was an important milestone in the withdrawal process. However, we cannot overemphasise that there is a long road ahead to successfully ratify the withdrawal deal, not least in the UK Parliament.”