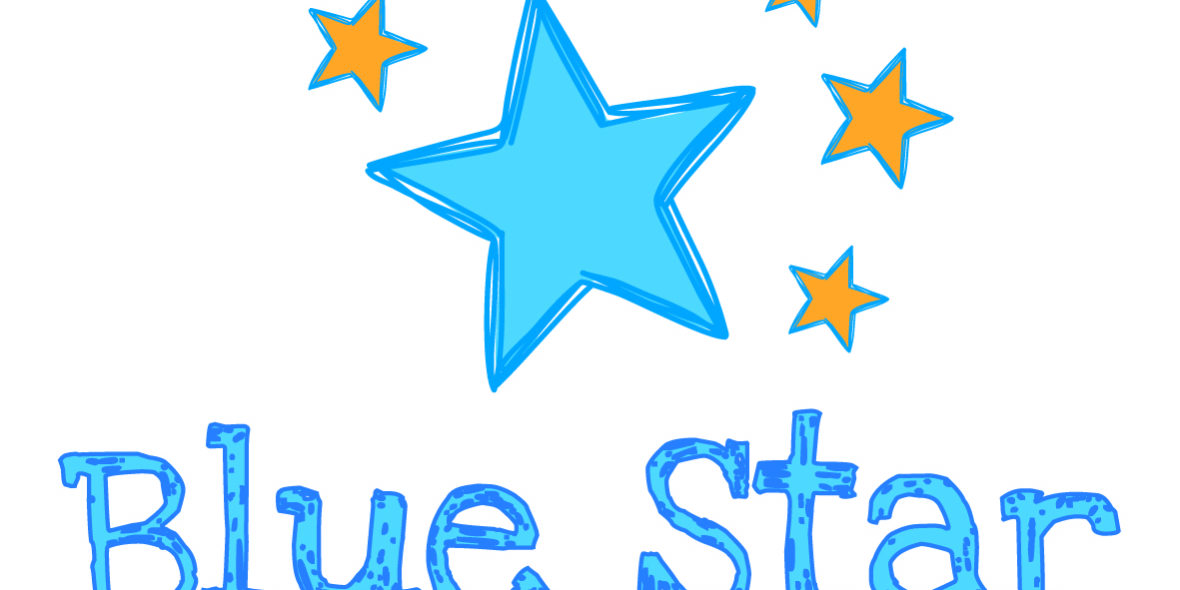 The idea of the Programme is simple, to foster better understanding and knowledge of the European Union and how it affects our lives amongst Irish primary pupils through classroom projects and activities. The Blue Star Programme will introduce participants – pupils, teachers, parents and the wider community to the EU, what it means and how it works. Primary Schools all over Ireland will be challenged to get creative and think about Europe by carrying out projects in relation to the History, Geography, Culture and Institutions of the EU.

Taoiseach Enda Kenny said at the launch:“I very much welcome this imaginative and timely initiative. Over the past forty years, our membership of the European Union has helped to transform Irish life and at the same time has allowed Ireland to play an active and constructive role on the wider European stage. The EU remains central to our economic and social development and it is vital that our citizens understand how the European Union works and how it can guarantee our freedoms and prosperity in the future.”

Minister of State for European Affairs, Lucinda Creighton also said:“Eleven months ago, when I was appointed by the Taoiseach as Minister for European Affairs, I made the goal of informing young Irish people about Europe and Ireland’s’ engagement with Europe, a key priority of mine. There is an information and communication deficit in Ireland when it comes to Europe, yet European affairs impact on every aspect of our lives. We need to cultivate an interest in and understanding of European history, culture and the EU institutions amongst the Irish people. The first step is getting children involved and I believe that the Blue Star programme, which I have pioneered through the Dept of An Taoiseach, provides and excellent formula for this. I believe that pupils will really enjoy connecting with the cultures and histories of other countries and the whole school community can benefit from discovering their role in Europe.”

All participating primary schools will be provided with a resource pack and resource materials such as wall-charts and EU country guides which give tips on what kind of projects the pupils could undertake and help the teacher in how best to facilitate the pupils. At the end of the school year all successful schools will be awarded an EU flag and a Blue Star.