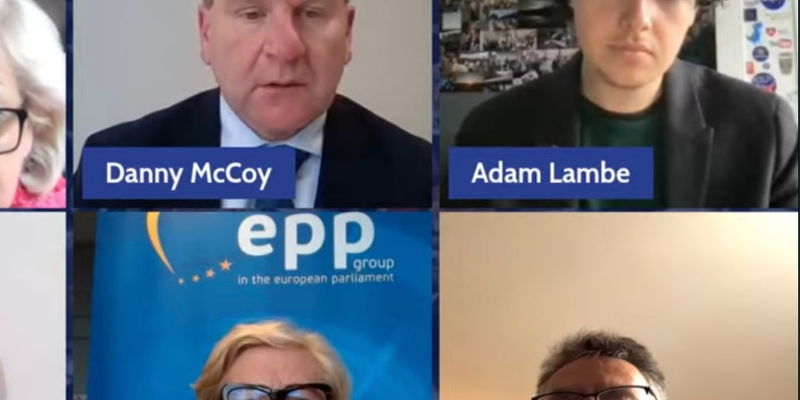 Commenting on the upcoming State of the European Union address and debate, Frances Fitzgerald MEP for Dublin and Vice Chair of the EPP Group said: “This year’s State of the European Union comes at a pivotal moment for the EU given the war in Ukraine, unprecedented energy supply challenges and the current cost of living crisis. I expect President von der Leyen to set out an ambitious work programme from the Commission that will focus on the needs of citizens, a plan to protect and promote the EU economy all the while accelerating climate action and social reform. The SOTEU will also serve as a platform to reaffirm the EU’s steadfast support for the people of Ukraine both from an economic and defensive perspective. Furthermore, given the fragile geopolitical situation globally at present, it is essential that the European Union continues to assert itself on the international stage by promoting our core values of democracy, human rights and the rule of law.”

Commenting on the upcoming State of the Union address and debate, Billy Kelleher MEP for Ireland South said:  “The EU is facing into a period of both challenges and opportunities. We must end our dependence on Russian gas and embrace the opportunity to build a truly integrated, and innovative renewable energy sector. The people of Europe have rightly opened their homes to Ukrainians fleeing the war that we should all be proud of. We must ensure that all refugees fleeing war and oppression are treated in a fair and humane way.  Structurally, the EU must deliver on the promise of a Capital Markets Union, and in particular a banking union to ensure that citizens in Ireland are no longer penalised by Ireland’s small, closed banking sector.”

The roundtable discussion can be watched back here and more information about the State of the Union address and debate can be found here. 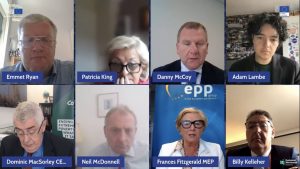