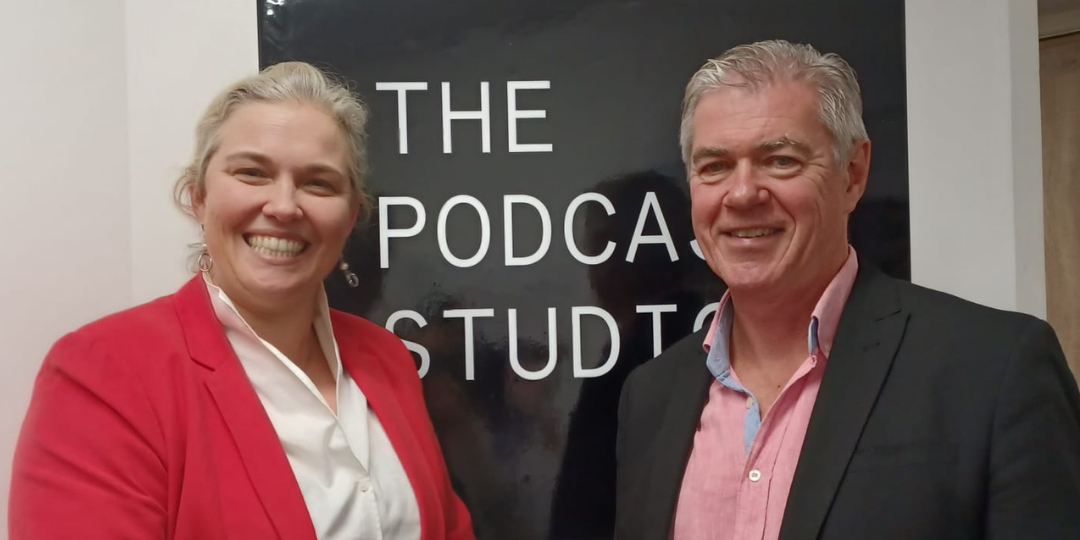 It comes after the operator of the national grid in its Generation Capacity Statement (GCS) – published last week – predicts a “challenging outlook for Ireland, with capacity deficits identified during the 10 years to 2031”.

“So we should have had hundreds of megawatts of new plant coming on stream in order to support the power system and for many different reasons….it didn’t arrive.”

He outlined that these issues will persist for the “best part of three years”, but said emergency measures are in place to help curb the crisis.

“As an emergency measure and with Government support and indeed Government legislation, we are in the detailed process of procuring new temporary generation units which will allow us to ensure the lights don’t go out.

“So we have an existential challenge that is not connected with the Ukraine crisis and we’re dealing with it with the Department and with the Regulator.”

Mr Foley also outlined his perspective on energy market interventions proposed by the Government and the European Commission.

“The Government has put enormous efforts and indeed resources to mitigate the impact of prices on consumers and on industry and the European Union’s excellent sense of solidarity and purpose around this matter has been very helpful also,” he continued.

Mr Foley also spoke about the importance of the Eirgrid’s Celtic Interconnector Project which will reconnect Ireland to the European electricity marketplace post Brexit, with construction due to begin hopefully early next year.

You can listen to the full podcast here.