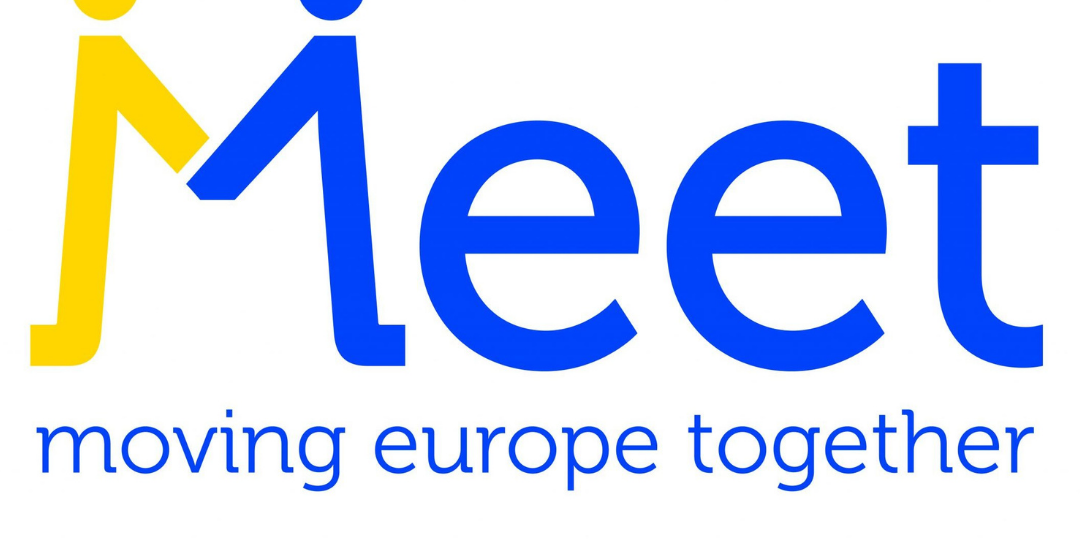 22 December 2021:  A series of online meetings took place in December with people from across Ireland to discuss their ideas and suggestions for Europe’s future. In the first meeting, participants were asked to raise key issues and questions to be considered regarding the future of Europe. In the second meeting, key proposals, based on participants’ suggestions, were raised for further consideration and approval. Following this, a set of proposals from Ireland were finalised as part of the pan-European MEET Project.

Participants joining online discussed and voted on key issues for the future of Ireland and the EU more broadly such as the need for improved broadband; fair, equal and environmentally responsible digital transformation across Europe; the potential use of nuclear power in the future and a re-examination of how EU funds are dispersed.

Those taking part also supported the prioritisation of a just transition in relation to climate change and the EU Green Deal, increased communication and awareness of the EU’s work on the ground in EU countries and increased EU action on disinformation.

European Movement Ireland CEO, Noelle O Connell, said: “This series of MEET project meetings provided a great opportunity for people in Ireland to engage in a meaningful, open discussion that benefitted from a variety of different perspectives and backgrounds. The Conference on the Future of Europe’s success relies on engaging diverse ranges of people in these discussions and it’s crucial that we hear from as many voices as possible, in a variety of formats. We’re grateful that people are willing to share their time to engage in this process. The Conference is a unique opportunity for people to have their voice heard on future opportunities and challenges facing Europe. We’ve been delighted to work with the European Policy Centre on the MEET project to continue to broaden and increase engagement in Ireland as part of the Conference on the Future of Europe”.

These meetings were organised by European Movement Ireland supported by the European Policy Centre.