You are here:
BrexitPress Release 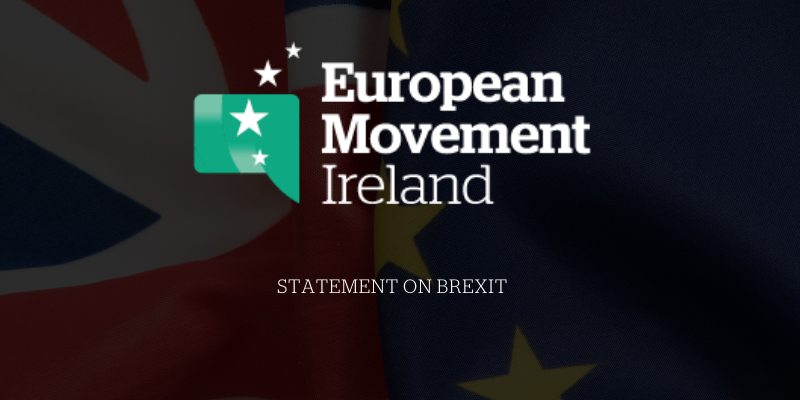 Dublin, 13 January 2020:  Responding to yesterday’s announcement from the Irish Government and the European Commission, that Ireland is to be allocated €1.051 billion from the EU’s Brexit Adjustment Reserve, set up to help Member States most affected by Brexit, Noelle O Connell, CEO of EM Ireland commented,

“The fact that Ireland will receive 25%, under this proposal, from the overall Reserve of €5.4 billion demonstrates the strong support and solidarity from the EU towards the adverse economic challenges that Ireland faces as a result of Brexit.”