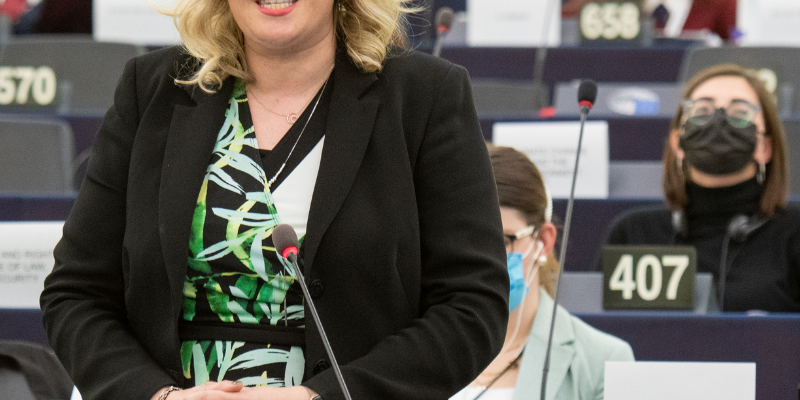 Dublin, 10 May 2022: European Movement Ireland has called for a European Convention as a follow up to the Conference on the Future of Europe which came to a conclusion in Strasbourg yesterday (Monday).

“Now the Conference on the Future of Europe has finalised its recommendations, the time has come put the citizens’ proposals into action.  We need to ensure that the strong recommendations coming from both the European citizens’ panels and the working groups are followed by tangible, implementable proposals that deliver on the issues raised. They cannot be allowed to gather dust in some report on a shelf.

“The constructive dialogue between citizens, institutions, organised civil society, social partners and local and regional governments must continue. This conference cannot be judged on process – it must be judged on outcomes and concrete results. A European Convention is the best way to generate those results.”

European Movement Ireland was centrally involved in carrying out national Conference on the Future of Europe events in Ireland with the goal of creating a set of proposals which accurately reflect the opportunities and challenges for the EU identified by people living in Ireland. Online and town hall meetings were held across Ireland in which participants discussed issues, generated ideas and agreed proposals.