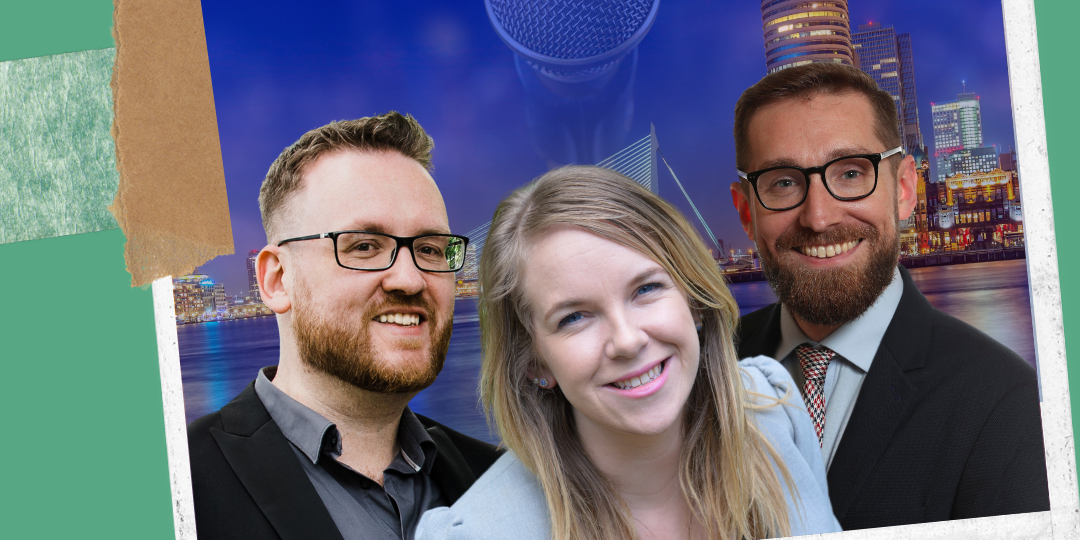 For over six decades the Eurovision Song Contest has brought people across Europe together through what has been identified as the longest-running annual international televised music competition in the world, with over 40 countries now taking part regularly. However, while Eurovision aims to be politically neutral, it has often found itself at the centre of various debates and controversies around issues such as LGBTQI+ rights and equality. In this episode of Just the Chats, we explore the history of the renowned song contest, the music, impacts of Covid-19 and the social and political issues surrounding the contest. Sitting in for the discussion is Dónal Mulligan, lecturer and researcher at DCU’s School of Communications and Ciarán O’Driscoll, EM Ireland’s Policy and Research Officer, hosted by Lisa Nic an Bhreithimh, EM Ireland’s Head of Communications and Education.