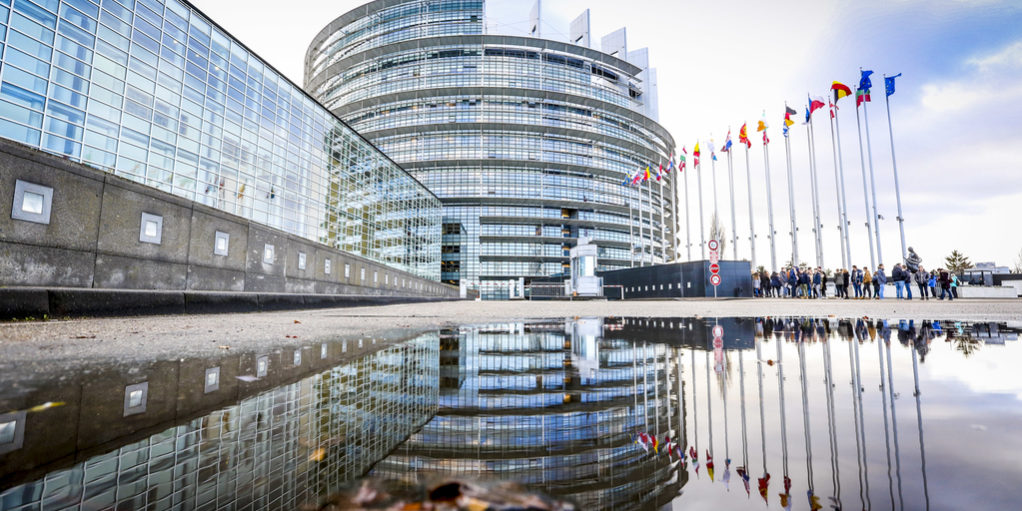 Dublin, 12 July 2019: Executive Director of European Movement Ireland, Noelle O Connell has today welcomed the positive results of the post-Electoral Eurobarometer survey conducted by the European Parliament following the 2019 European Elections. Among the findings there was a clear mobilisation of young voters across Europe. 42% of those aged 18-24 surveyed voted in the 2019 Elections, an increase of 14% from the 28% that voted in the 2014 Elections in the same age group. Noelle O Connell commented on this, “This is greatly encouraging and reflects experiences we have had with the mobilisation of young campaigners and voters in Ireland in the 2015 Referendum on Marriage Equality and more recently in the 2018 Referendum on the 8th Amendment. It is clear that young voters in Ireland and across Europe have a strong sense of the importance of democracy and their place in shaping the future of Europe.”

68% of respondents surveyed felt that their country had benefitted from being a member of the EU. Irish respondents gave the second most positive response of the 17 countries surveyed, with 89% of respondents recognising the benefits of EU membership to Ireland. Noelle O Connell continued, “This high level of support for Ireland’s EU membership is something we in EM Ireland have found in independently conducted surveys of Irish attitudes to the EU annually since 2014. We are delighted to see that support for the EU in Ireland appears to grow year on year. It is also encouraging to see that almost 70% of Irish respondents felt that their voice counted in the EU. This is something that is of great importance to us in EM Ireland, and something we constantly strive to encourage in our work travelling around the country speaking to people about the importance of Europe.”

“Overall, the turnout of voters across Europe was the highest in 20 years. The results of the Eurobarometer survey give us much to both be positive about and to reflect on in our work in EM Ireland”.