EM Ireland statement on the publication of the draft Withdrawal Agreement 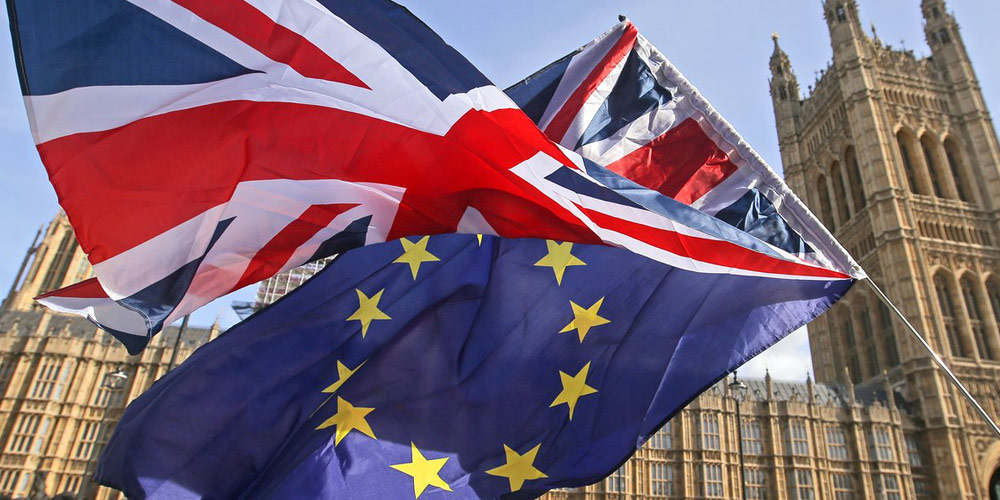 “The text published today by the European Commission sets out in draft, the arrangements for the withdrawal of the UK from the EU. The draft Withdrawal Agreement essentially converts what was agreed by the EU and the UK in December 2017 into a legal text.

“The next step is that the text will be discussed by EU27 Ministers and the European Parliament.  Upon agreement, this text will then be further negotiated between the EU and the UK.  “Of course, of particular interest here in Ireland is the Protocol on Ireland / Northern Ireland.  The Protocol converts into legal text the safeguard agreed between the EU and the UK in December to avoid a hard border on the island of Ireland and protect the Good Friday Agreement. Option C is that the UK would  ‘maintain full alignment with those rules of the  Single Market and the Customs Union which support North/South co-operation, the All-Island economy and the Good Friday Agreement’”.

“Option C would only be applied in the absence of Option A and Option B. Option A is the avoidance of hard border to protect North/South co-operation through the future EU-UK relationship, which can only be agreed after the Withdrawal Agreement is in place. Option B requires the UK to propose specific solutions which would viably address the unique circumstances on the island of Ireland.

“As Michel Barnier has said, discussions on all three Options can take place in parallel. Focus now turns to Prime Minister Theresa May’s speech on Friday and the response of the UK government.”