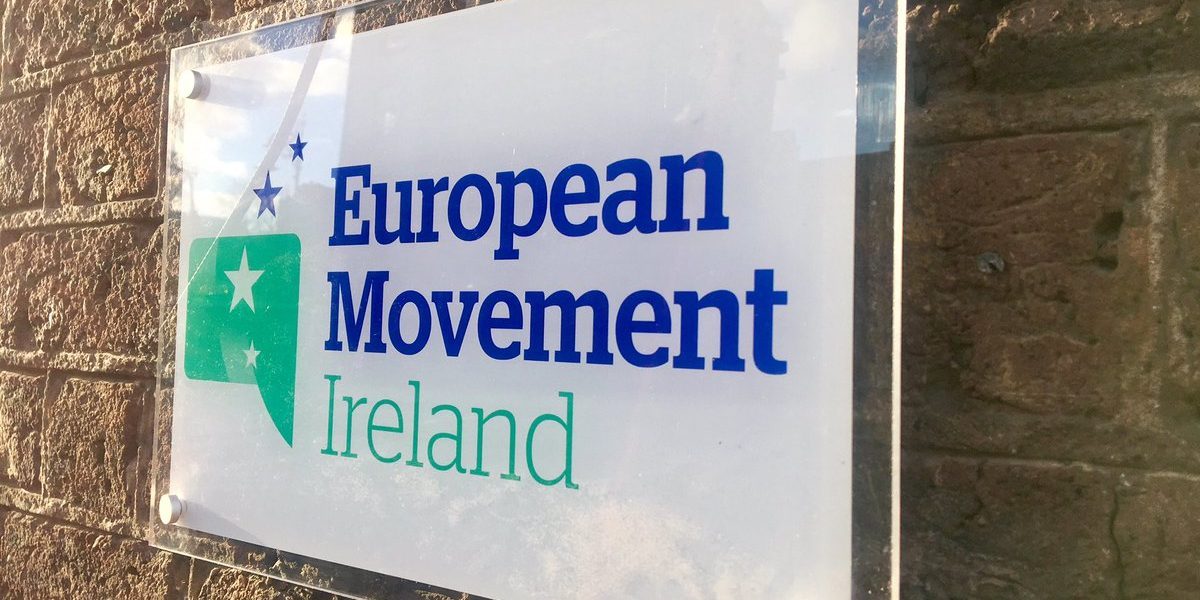 EM Ireland have appointed Daniel Keohane as the new Head of Policy and Advocacy, starting in January 2019.

Commenting on the appointment, Executive Director Noelle O Connell, says: “We are delighted that Daniel is joining EM Ireland. Daniel will bring a wealth of policy experience and knowledge to the team as we head into a intense period preparing for the European elections, developing the debate on the Future of Europe and, of course, analysing the implications of Brexit.”

Daniel Keohane has over 20 years’ experience researching EU policies and politics, having worked at six think tanks in six countries: the Centre for Security Studies at ETH Zürich (2015-2018), the Foundation for International Relations (FRIDE) in Brussels (2012-2015), the European Union Institute for Security Studies (EUISS) in Paris (2007-2012), the Centre for European Reform (CER) in London (2001-2007), the Institute for National Strategic Studies (INSS) at the National Defense University (NDU) in Washington DC (1999-2000), and the Aspen Institute in Berlin (1998).

Daniel is a member of the World Economic Forum’s Expert Network and has been a columnist for the Carnegie Endowment for International Peace from 2015-2018, a member of the executive academic board of the European Security and Defence College (ESDC) from 2007-2011, and a co-opted member of the committee of the University Association for Contemporary European Studies (UACES) from 2003-2006. He holds a MA in International Relations from the Johns Hopkins University School of Advanced International Studies (SAIS Bologna/Washington), and a BA in History from Trinity College Dublin (during which he studied for a year at the University of Heidelberg on an Erasmus exchange).

Daniel Keohane says: “After more than 20 years working on EU affairs abroad, I am delighted to come back home to work with Noelle and the team at European Movement Ireland. This is a challenging but very exciting time for Ireland and the EU, and I hope to contribute to the Irish debate on the future of the EU, and to help further strengthen Irish-EU links.”