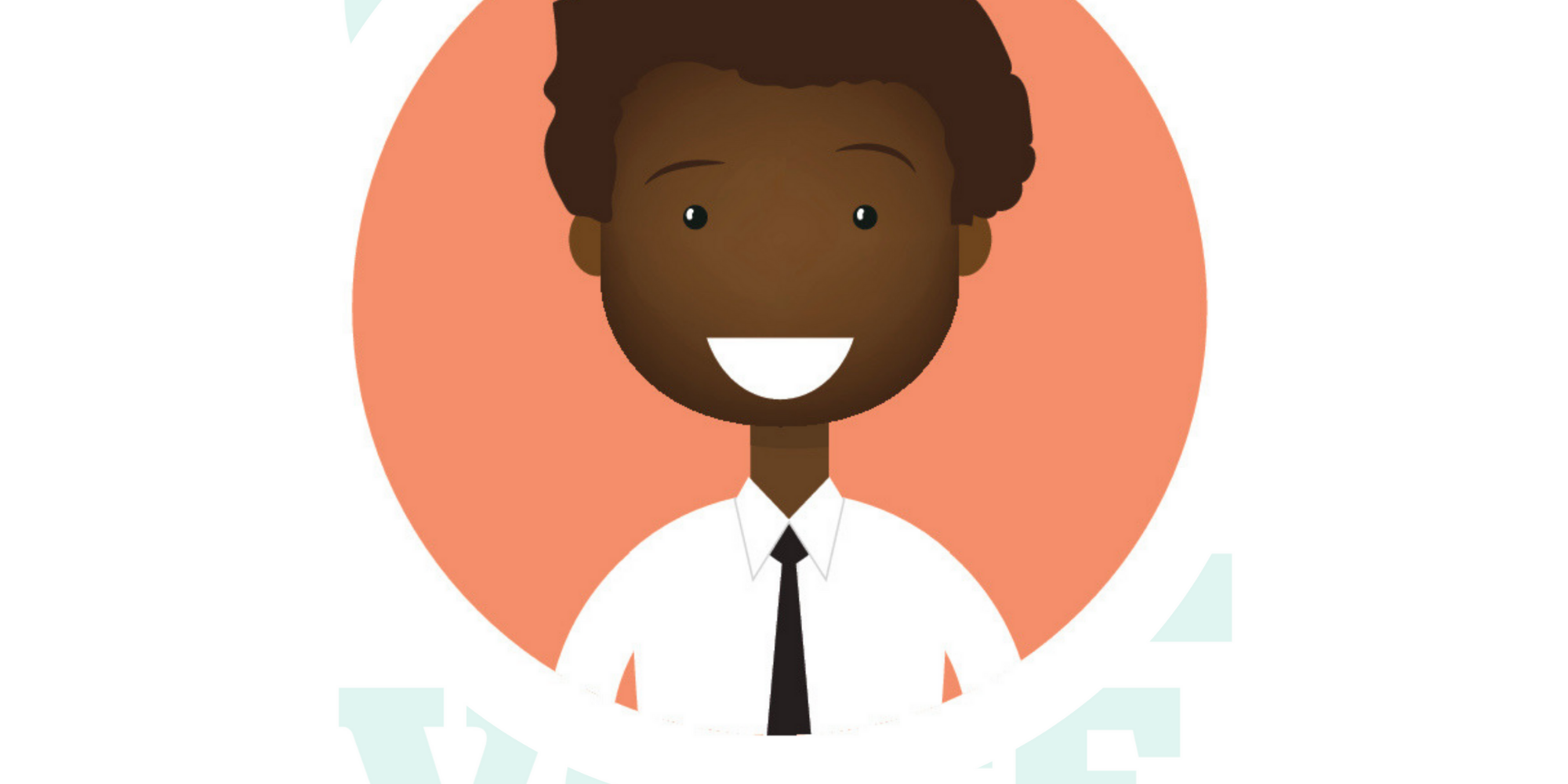 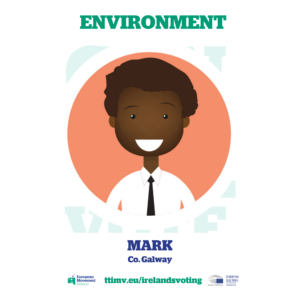 Climate change is going to be the defining challenge of this century.   We have already seen here in Ireland the disruption extreme weather events can have.  Just think back to this time last year and the chaos that Storm Emma caused, making it extremely difficult to get a loaf of bread from the shops, let alone catch a flight!  Climate change is an issue which doesn’t respect borders, and which needs countries to work together to effectively combat the steady climb in global temperatures and all the dangers which come with it.  That’s why collective EU action on it is important and why it is vital to elect a European Parliament which will continue to ensure that the EU leads on climate change.

The European Parliament has a history of being extremely active on the issue of climate change.  It has previously called for ambitious and binding targets for EU countries on the reduction of greenhouse gas emissions, increases in the use of renewable energy sources, as well as greater energy efficiency across the EU.

Voting in the European Parliament elections this May is an important part of making sure that the EU continues to champion global action against climate change!

How is the environment seen in Ireland and how is the EU is of benefit?

It’s getting warmer here.  Since 1990, we have experienced six of the ten warmest years on record in Ireland.  The Environmental Protection Agency’s Climate Change Research Programme has found that temperatures in Ireland are rising in line with global trends.  As an island nation, rises in sea levels caused by global warming will affect us greatly.  An average sea level rise of just 0.5m to 1m by the end of this century could result in as much as 1,00km2 of coastal lands around Ireland being inundated.  Global warming also means floods are more likely here and could become more extreme over the years.

Climate change will have varying local and national manifestations such as these, but it is a global challenge that requires countries to work together to try and solve it.  That’s why EU co-operation on this issue matters so much.

Over the last decade, the EU has consistently led globally on climate change, championing for instance the adoption of The Paris Agreement which sets out a global action plan to avoid the adverse effects of climate change.  But it’s vital it continues to do so into the next decade.  The European Parliament elections are an opportunity to make our voices heard on this matter and that’s why I’ll be voting on 24 May!