In 2021, European Movement Ireland and the European Parliament Liaison Office in Ireland held a series of online meetings for Irish Civil Society Organisations (CSOs) and MEPs called NasCSO. These discussions covered topics from equality and diversity, Gaeilge to agriculture and fisheries, and other regional issues.

Following these discussions, we hosted a follow-up online roundtable discussion that focused on developing relationships between CSOs and MEPs, while building on points raised by CSOs in previous meetings.

It provided an opportunity for capacity building guidance for CSOs and to further their understanding of how to engage with the European Parliament and other EU institutions.

The event included discussions with MEPs and representatives from the European Parliament liaison Office in Ireland and European Movement Ireland.

The format of the roundtable meeting was informal, where CSOs were invited to share their experiences of engagement at the European level. They had an opportunity to direct questions to our panel of speakers. 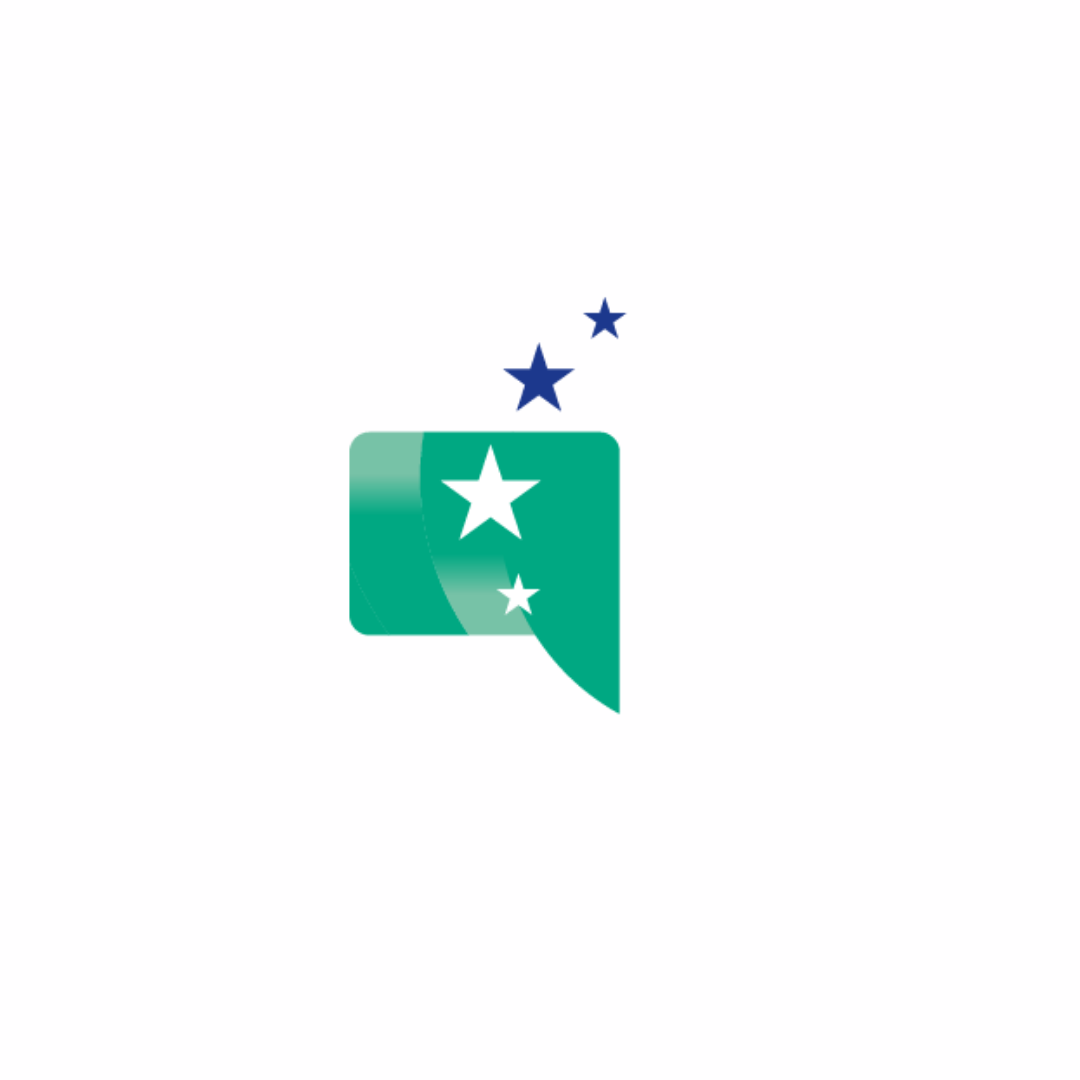