“The European Way of Life” 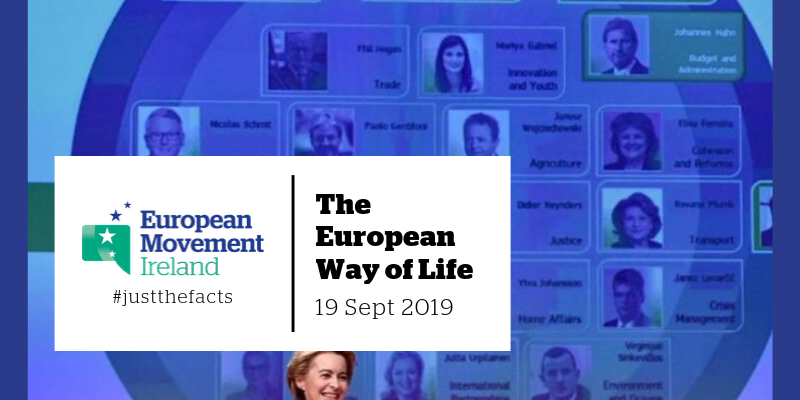 What is the European Commission?

The European Commission is the executive arm of the European Union. It is the sole EU institution with the right to initiate legislation. Its responsibilities include proposing legislation, implementing policies, ensuring that EU law is respected by all Member States and allocating the EU budget. The Commission is organised into various policy departments known as Directorate Generals (DGs). Each DG is responsible for a specific policy area.

What is the College of Commissioners?

President-elect von der Leyen was confirmed President of the Commission by the European Parliament on 16 July 2019. In her speech to the Parliament, ‘A Union that Strives for More’, von der Leyen set out her planned political agenda for the next five years.

Her key political priorities are:

Following von der Leyen’s election, all Member States presented their nominees for the new College of Commissioners.  Several Commissioners were nominated for a second term, as was the case for Commissioner Phil Hogan from Ireland.

When announcing her new College of Commissioners and their designated portfolios, von der Leyen also announced various structural changes for the new Commission

If the United Kingdom does not leave the EU on 31 October, it will have to nominate a Commissioner. Thus far, the UK has abstained from nominating a Commissioner which is legal, as long as the UK leaves the Union by 1 November 2019.

The three Executive Vice-Presidents will have a double function. They will each be responsible for one core priority of the President-elect’s agenda and will have access to a DG. Frans Timmermans, Vice-President of the current Commission, has been tasked with steering what many predict to be the Commission’s flagship policy; ‘The European Green Deal’. He will also oversee Climate Action policy, supported by the DG for Climate Action. Margrethe Vestager, current Commissioner for Competition, will take the lead on a ‘Europe fit for the Digital Age’. She will also continue as Commissioner for Competition supported by the DG for Competition. The third and final Executive Vice-President is former MEP, Valdis Dombrivskis. Dombrivskis will take responsibility for an ‘Economy that Works for people’. Additionally, he will be Commissioner for Financial Services, supported by the DG for Financial Stability, Financial Services and Capital Markets Union.

The five remaining Vice Presidents are as follows;

Von der Leyen’s announcement that migration affairs would fall under the portfolio, ‘Protecting our European Way of Life’, has been met with some criticism with several calling for the name of this portfolio to be revised.

The other 19 Commissioner-designates are as follows: 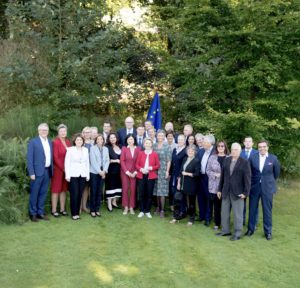 How is this Commission different?

President-elect von der Leyen has coined the new Commission a ‘geopolitical’ one, differentiating herself from Juncker’s Commission; considered a political one.  Von der Leyen strove not only for gender parity, but also geographic equality, ensuring a balance of representatives from across Europe. Within her team of Executive Vice-Presidents and Vice-Presidents, all regions are represented. Furthermore, each of her Executive VPs represent one of the main political groupings in the European Parliament, namely the EPP, S&D and Renew Europe.

The European Parliament is required to ensure that all policy areas are covered and that responsibilities are clear. Committee hearings for all 27 Commissioner-designates will take place between 30 September and 8 October 2019. A final vote on the full college will then take place on 23 October 2019.

MEPs have the authority to reject candidates. Should a candidate be rejected by the European Parliament the relevant member state would be required to nominate a new candidate.

Should the college be approved by the European Parliament, it will consist of a record 13 female Commissioners, achieving near gender parity, one of von der Leyen’s flagship commitments.

Von der Leyen has assured that her Commission will be one that keeps its promises and will work to achieve all political priorities as outlined at the start of its mandate. She has promised that it will be a ‘Commission that walks the talk’. 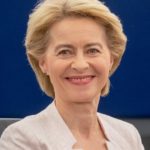 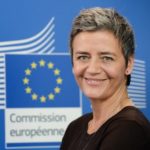 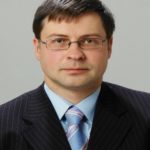 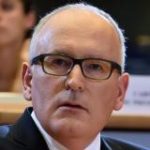 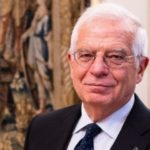 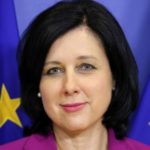 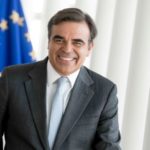 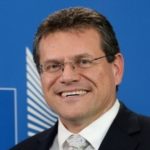 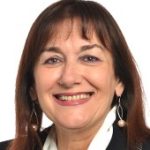 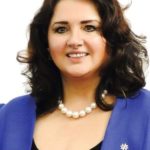 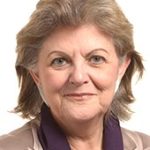 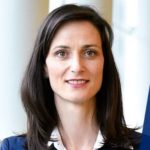 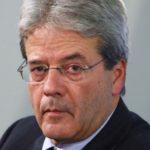 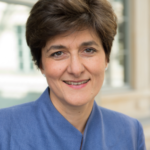 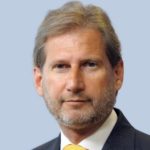 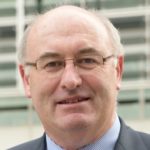 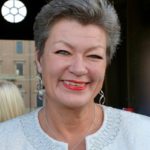 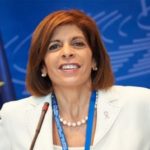 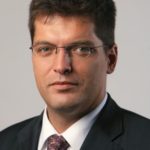 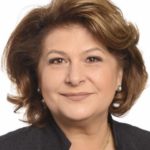 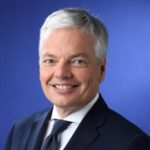 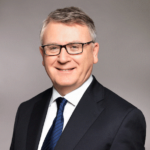 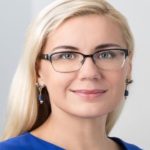 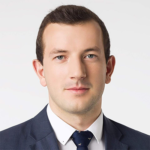 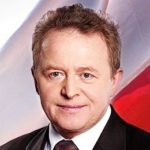 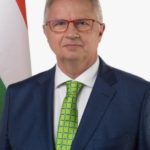 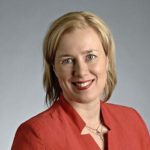