The results of a RED C opinion poll, commissioned by European Movement Ireland to ascertain the views of Irish people on a variety of topics related to Irish-EU relations, is now live.

The poll was conducted between the dates, 20-25 March 2020, among a representative sample of 1,062 people aged 18 and over from across the country. An online panel, chosen randomly, were asked by RED C to Agree Strongly, Agree Slightly, Disagree Strongly, or Disagree Slightly with 13 statements. We have grouped responses into Agree and Disagree, and have included when respondents said Don’t Know.

“We were surprised by some of the results, which show that, despite a very healthy 84% wanting Ireland remain in the EU, there remains much to discuss and debate in relation to specific EU policies. In relation to the EU’s response to the current pandemic, the response was split. This probably in part reflects the EU’s lack of power on public health policies, which are primarily decided by national governments, and partly how the COVID-19 challenge is more of a marathon than a sprint.

“The high numbers of “don’t knows” to many of our questions this year, coupled with only one in three who felt that their voice is heard as a citizen of the EU makes it clear to me, and indeed for our ongoing work in EM Ireland, that there is a considerable need to improve and sustain public dialogue in Ireland on EU matters.”

75%        agree that EU trade deals with other countries around the world benefit Ireland.

49%        agree that Ireland should be part of increased EU defence and security co-operation.

35%        agree that EU countries, including Ireland, should contribute more to the EU budget.

35%        agree that EU countries, including Ireland, should take in more refugees​

17%        agree that Ireland should give up its veto on tax at the EU table (allowing the 27 EU governments to make decisions on tax by a majority vote).

43%        agree that the EU should continue to allow more European countries to join as member states. 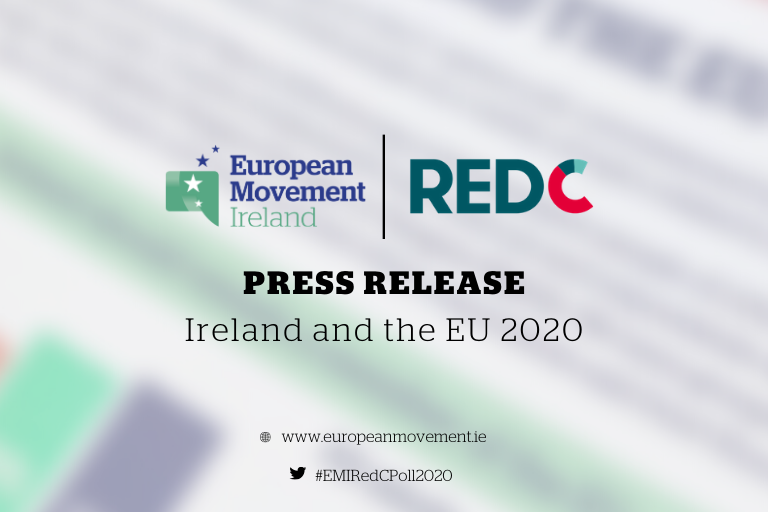 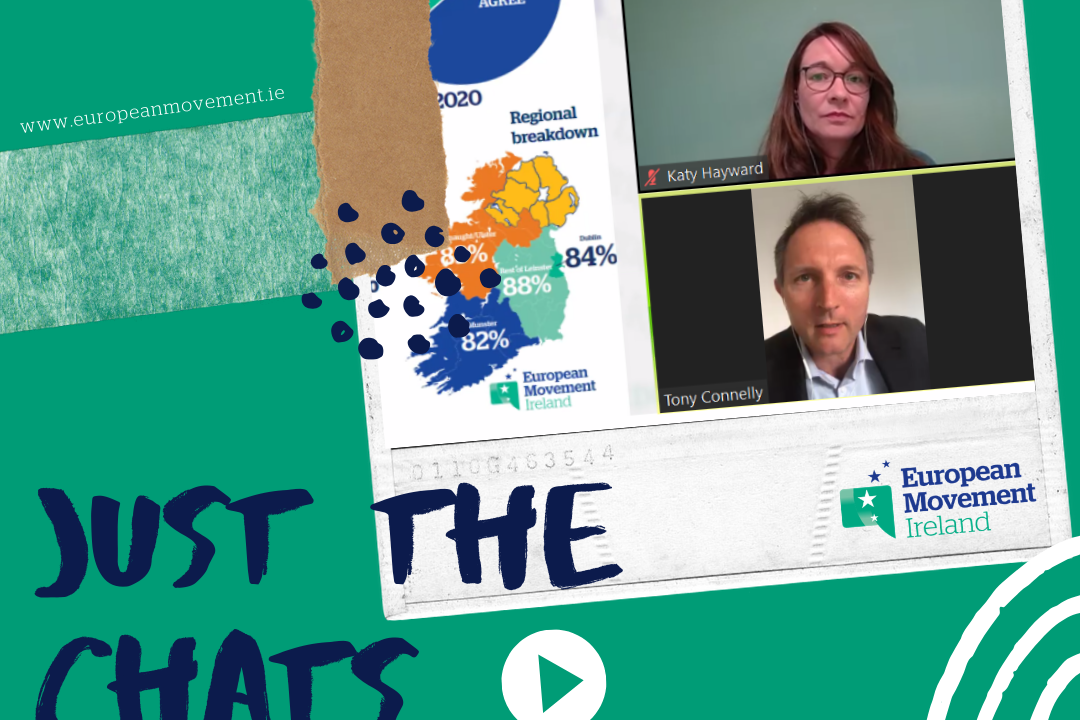 Made with Visme Infographic Maker

Go to Top
This site uses cookies: Find out more.