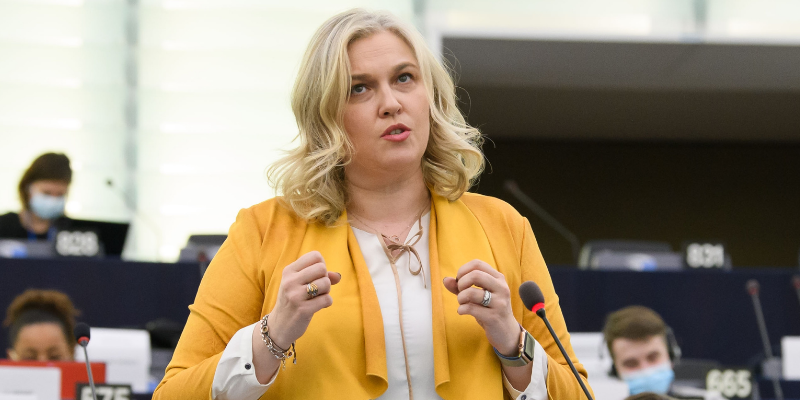 Commenting on the report which details the results of citizen engagement on the Conference on the Future of Europe across Ireland, Noelle O Connell said,

“Over 70 events have taken place in Ireland for the Conference that have included over 4,500 people from islands, minority groups, young people and community activists. Two key issues stood out from Ireland’s citizens’ panels. The first issue is that people in Ireland want the EU to better communicate EU policies, and to highlight the interconnections between such policies. One such area is education where there was huge interest in expanding the opportunities provided by the Erasmus programme.

“The second is that the EU should be a tool that can communicate best practices between Member States, to the benefit of Member States, across all policies areas.

“We heard from people that the EU should introduce measures that would solve common financial cross-border issues, such as pensions, inheritance, car insurance and taxation, as it would help EU citizens move more easily between EU Member States, tying into the EU’s goals on Capital Markets Union and Banking Union.

“Finally, participants also recommended that the EU should ensure that people in Northern Ireland should continue to have access to their fundamental EU rights in spite of Brexit, an issue that continues and will continue to impact the island of Ireland.”

The Conference on the Future of Europe is a Europe-wide initiative to involve people in Ireland and across Europe in a debate about the EU’s future challenges and priorities. For more information, visit https://www.europeanmovement.ie/conference/  or follow #IrelandCOFOE . 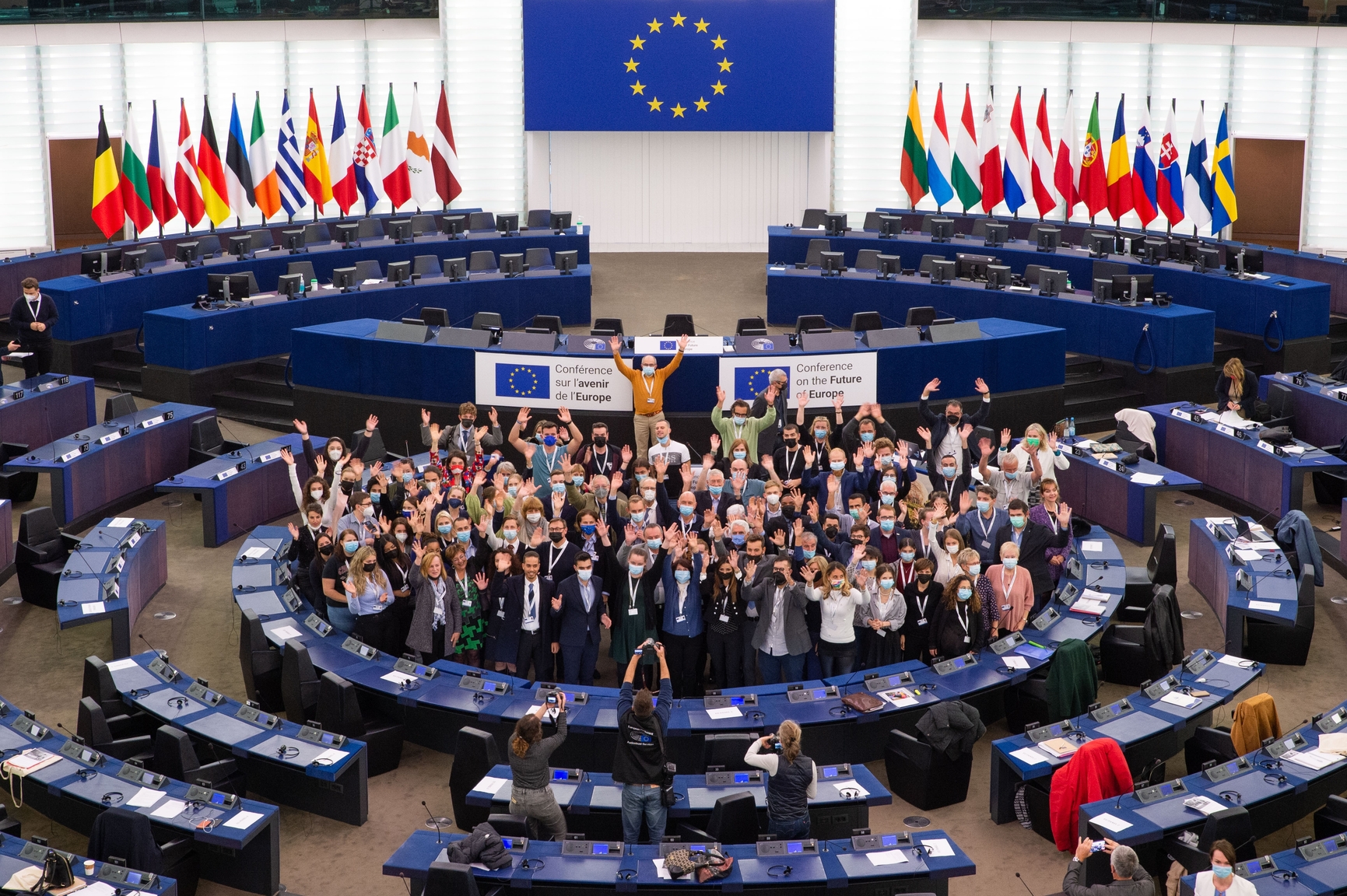 Conference on the Future of Europe (CoFoE) – Component Citizens meeting 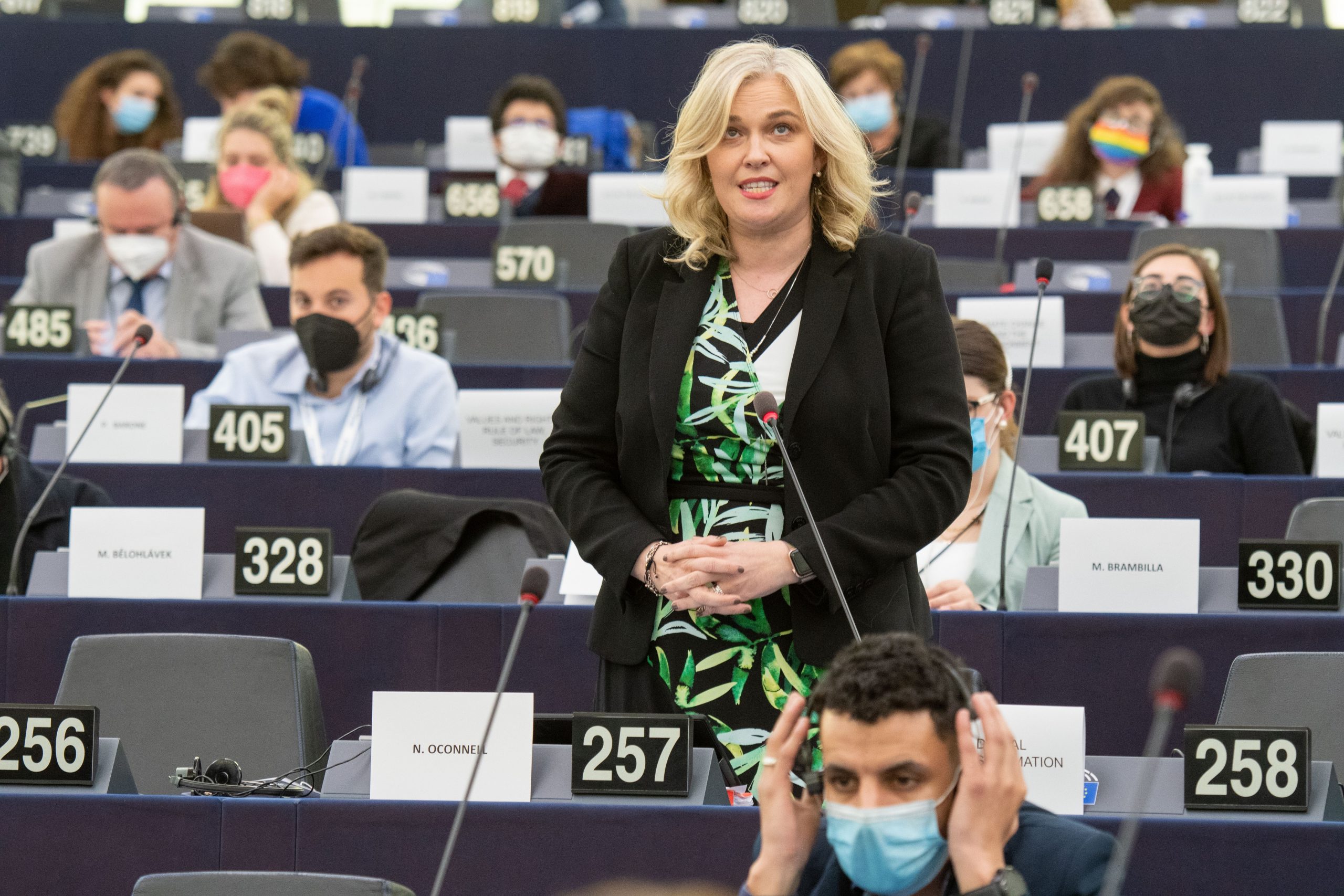 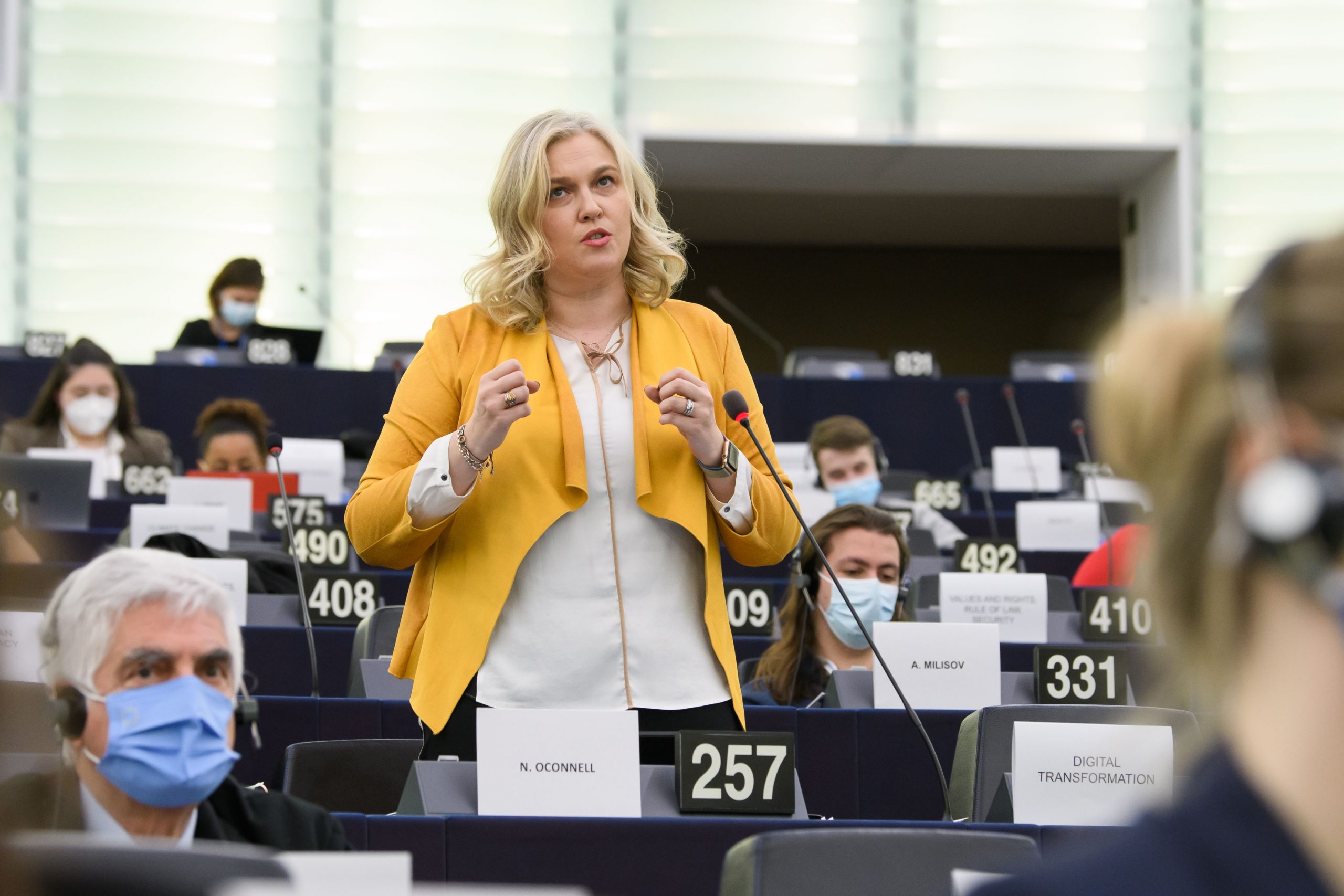 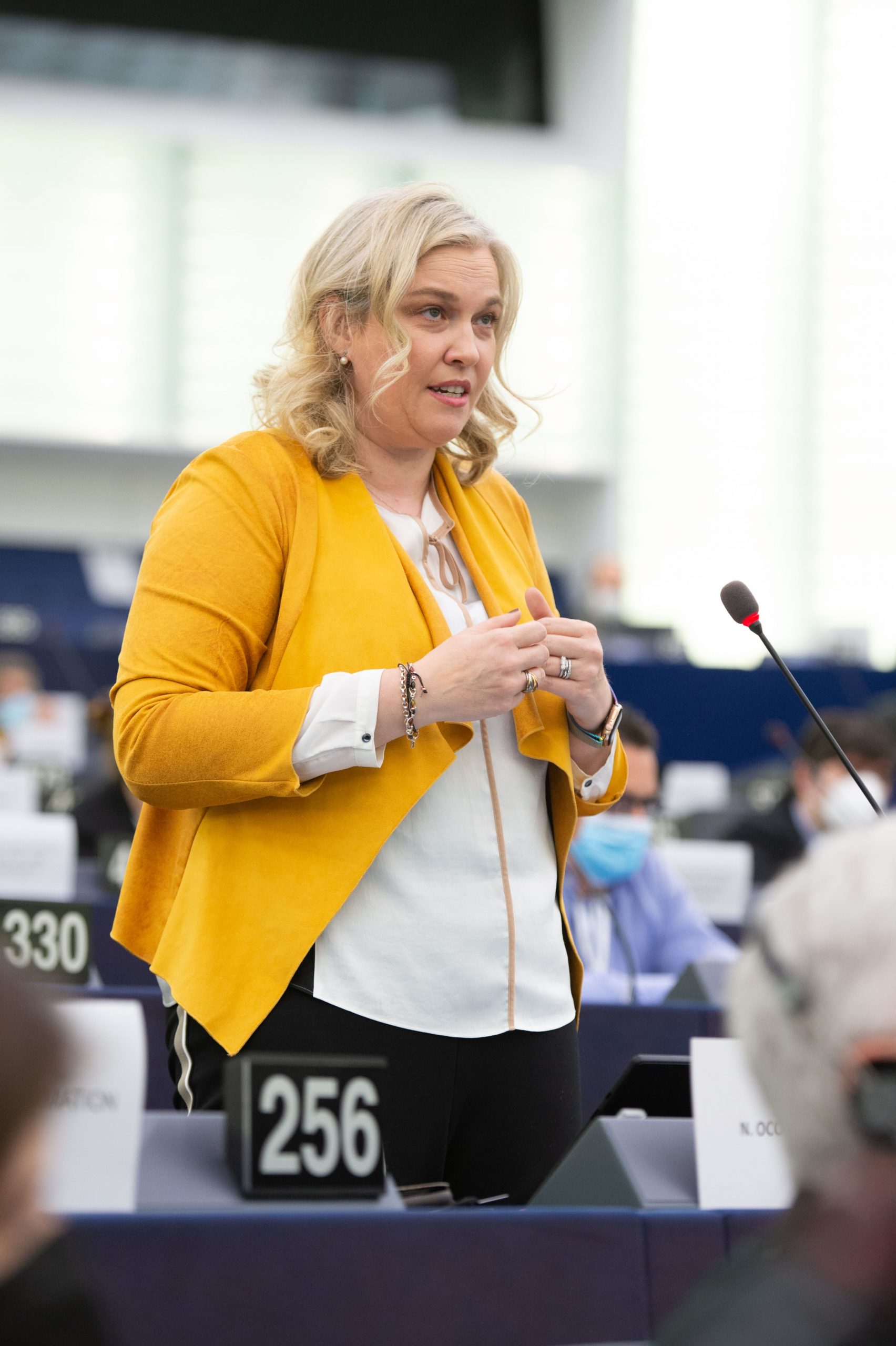