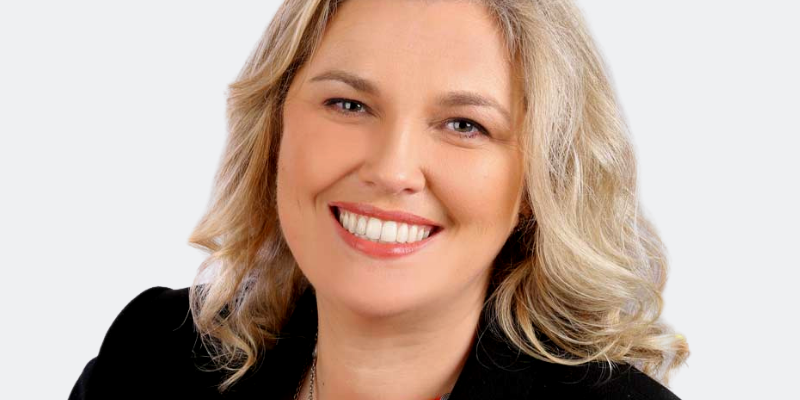 Dublin, 19 November 2020: EM Ireland CEO, Noelle O Connell, has been elected as a Vice President of the board European Movement International, the largest and most influential pan-European, membership-based organisation, at its Federal Assembly today. The position of Vice-President is a significant and senior leadership position which encompasses European Movement councils in 34 countries in addition to 38 international associations representing civil society, business, trade unions, NGOs, political groups and academics.

Noelle O Connell said, “It is an honour to have my colleagues from across Europe place their confidence in me to become a Vice President of the board EM International. I look forward to working with the EM International President, board and membership on shaping and driving European Movement International’s positions on the challenges and opportunities facing us in what are unprecedented times. I particularly want to ensure the organisation takes a proactive role in the upcoming Conference on the Future of Europe and that we harness the diverse opinions and perspectives of our extensive membership base.

“Alongside my current position of CEO of EM Ireland, I stood for election to this position because I believe it is important that the perspectives of all member states are represented at leadership levels across the EU. At a time when Ireland is looking to its post-Brexit future as an EU member, I hope the relationships and opportunities to be gained from being a Vice President of European Movement International can help inform deliberations about the shape of that future.

“I look forward to working with all our members and stakeholders across Europe on the important issues that face us.”