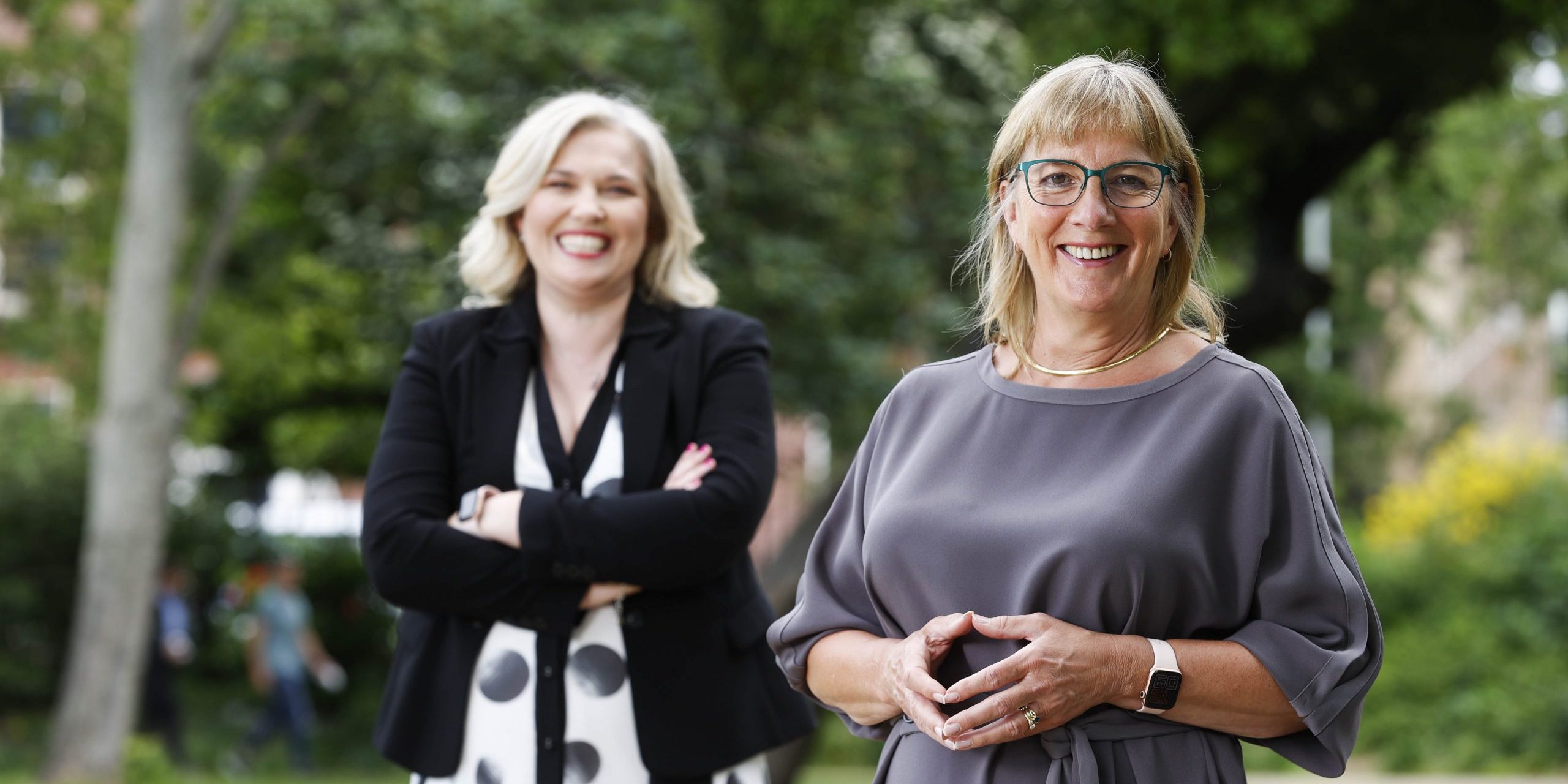 Dublin, 9 June 2021:   European Movement Ireland, the longest established NGO in Ireland dealing with Irish – European affairs, today announced that Julie Sinnamon, former CEO of Enterprise Ireland, has taken over as Chair of its Board of Directors, succeeding Maurice Pratt.

“For over 65 years, EM Ireland has been fortunate to have had the leadership of committed Irish figures serving in a voluntary capacity to connect Ireland and Europe. Continuing that legacy, Maurice Pratt has made a significant contribution in helping guide the growth, development and outreach of EM Ireland during his tenure as Chair. His wisdom, and commitment will be greatly missed by myself, the EMI team and Board colleagues. We are extremely grateful to Maurice for his many years of tireless leadership and distinguished service. I would like to take the opportunity to thank him and wish him well with all his future endeavours.’’

“We are delighted that Julie Sinnamon joins the Board of European Movement Ireland as its new Chair at a crucial time for Irish – EU relations. Julie brings a wealth and breadth of experience and insights from a distinguished career, most recently and notably as CEO of Enterprise Ireland. Ireland’s future in the EU post-Brexit, the post-Covid recovery and the upcoming Conference on the Future of Europe are the key issues that will guide EM Ireland’s work in the coming months and years. Julie’s expertise and leadership will be invaluable as we continue our work to develop the connections between Ireland and Europe.’’

“At this important time for Ireland’s relationship with Europe, I am privileged to become the Chair of EM Ireland, an organisation with a strong record of promoting and enhancing Irish – European relations.  European Movement Ireland plays a critical role in shaping and facilitating the conversation on European matters here in Ireland and providing a platform to ensure Irish voices at an EU level. I am grateful to Maurice for his visionary leadership during his time as Chair and wish him well in the next chapter. As the new Chair of EM Ireland, I look forward very much to working closely with all our members and stakeholders, our experienced and dedicated voluntary Board of Directors, our committed CEO, Noelle O Connell and the EMI team to continue to develop connections between Ireland and Europe.’’

Outgoing Chair, Maurice Pratt commented on the appointment and his own tenure saying,

“It has been an honour to have served as Chair of EM Ireland. I have always been conscious of the important role EM Ireland played in EU – Ireland relations since its establishment in 1954. We have worked continuously to build on that legacy and shape those relations in a constructive and beneficial way. In the recent past, much of our work has understandably focused on Brexit. I remain hugely proud of EM Ireland’s work to explain and frame that process to our members, stakeholders and people across Ireland and indeed, beyond. As Ireland looks ahead to its future in a post-Brexit and hopefully a post-Covid EU, I have no doubt that EM Ireland will be at the forefront of the debate on what that future will look like. I am delighted to be handing over the reins to someone of Julie’s stature and experience and wish her every success in the role. I would like to thank and pay tribute to the highly motivated EM Ireland Board, its members and dedicated staff members for their commitment and hard work. I wish them all continued success in their important work in the years ahead.” 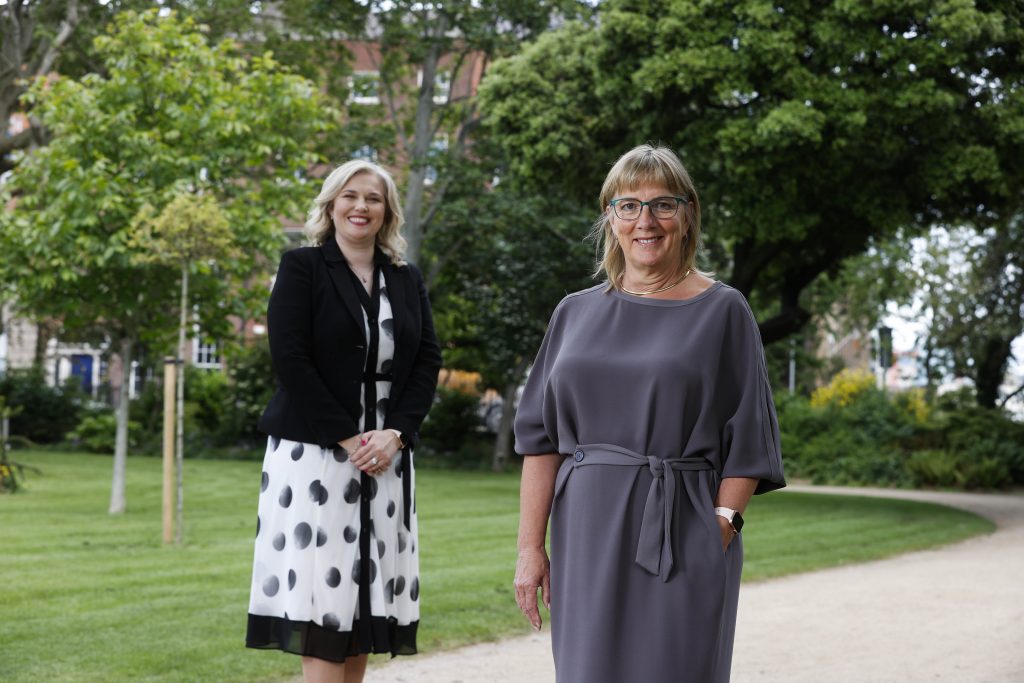