On Sunday 19 June, the French people went to the polls in a second round of parliamentary elections for the National Assembly. Despite President Emmanuel Macron’s liberal coalition remaining the largest group in the National Assembly, it lost its outright majority, while other coalitions of far-left and far-right parties made considerable gains. This Just the Facts examines France’s political system, the parliamentary campaign, and the results.

A bicameral political system, the French parliament consists of two chambers, the National Assembly, and the Senate.

The lower chamber, the National Assembly, consists of 577 députés which are elected for five-year terms, after a two-round voting process in single-member constituencies. They include several overseas territories, such as French Polynesia in the south Pacific Ocean, French Guiana in South American, Réunion in the Indian Ocean, to Saint Pierre and Miquelon near Canada, as well as overseas French residents.

f only one candidate gets over 12.5%, then the next highest-ranking candidate advances to the second round.

It is the winner of this second-round who is then elected no matter their margin of victory. A working government majority in the National Assembly requires 289 members.

In France’s political system, the president is directly elected by the French people for a five-year term. They serve as state and control foreign policy and defence. The president appoints the prime minster from the National Assembly, which requires approval of the Assembly, meaning that the prime minister is almost always from the party that controls the chamber. The role involves them serving as head of government and oversees domestic policy and day-to-day governing. Élisabeth Borne has been the Prime Minister of France since May 2022.

If the party of the president does not have a majority in the National Assembly it is called ‘cohabitation’, where the president has to share power with a prime minister of a different party. This occurred under François Mitterrand twice in 1986 – 8 and 1993 – 5, and Jacques Chirac in 1997 – 2002.

The Senate, the upper house of parliament, sits 348 senators. They are indirectly elected for six-year terms by local councillors and representatives of the French people living abroad. As half of these seats come up for election every three years, the next Senate election will take place in 2023.

The 2022 Parliamentary elections took place in the wake of April’s presidential race in which Emmanuel Macron defeated National Rally leader, Marine Le Pen, as explained here in an EM Ireland Just the Facts.

One of the biggest developments in the presidential election was the rise of Jean-Luc Mélenchon, founder of the France Unbowed party. He came third in the first round of the presidential election, taking 21.9% of votes, finishing just behind Le Pen who won 23.1%. Although narrowly missing out on advancing to the second round of voting, his electoral performance was seen as a success.

After the presidential election, Mélenchon established an electoral alliance, with the aim of denying President Macron an outright majority in the National Assembly. The alliance, formally known as the New Ecologic and Social People’s Union (NUPES), includes the Europe Ecology – The Greens, Socialist Party, Génération.s, the French Communist Party, and other allies.

NUPES’ program has common stances on environmental issues, increasing the minimum wage, lowering the retirement age to 60, to increasing retirement pensions. But it diverges on others, such as the EU. For example, while the Socialist Party is pro-EU it stated during the campaign that it would “disobey” or “temporarily depart” from EU rules on a number of economic, social and budgetary policies.

President Macron’s electoral Citizens Together coalition was unable to hold onto the outright majority in the National Assembly. With 38.6% of votes, the coalition returned 245 members, a loss of 105, although still it still remains the largest alliance.

Macron’s group was followed by NUPES, which won 31.6% votes and 131 seats, becoming the second largest grouping in the National Assembly.

The fourth major bloc in the National Assembly is the centre-right Union of the Right and Centre, including Les Republicans, which won 64 seats, a decline of 66 after winning 11% of votes.

Turnout in the parliamentary election was significantly down when compared to the first (73.6%) and second (71.9%) rounds in the presidential election. Although there was a nearly 4% increase in turnout in the second parliament round (46.2%), it was a decline from the first round (47.5%).

Having lost his outright majority, these results now pose problems for President Macron’s domestic agenda, which includes welfare reform and raising the retirement age. In the days after the election, he has called for compromise for “the sake of national unity,” and has since held talks with opposition leaders as he looks to build a coalition deal.

Given the possibility that a coalition cannot be formed, further options also remain, such as the formation of a minority government which would rely on the support of opposition parties for each piece of legislation. Alternatively, if no stable government can be formed, the president also can dissolve the assembly and call for a new round of elections.

Results of the 2022 French Parliament Elections 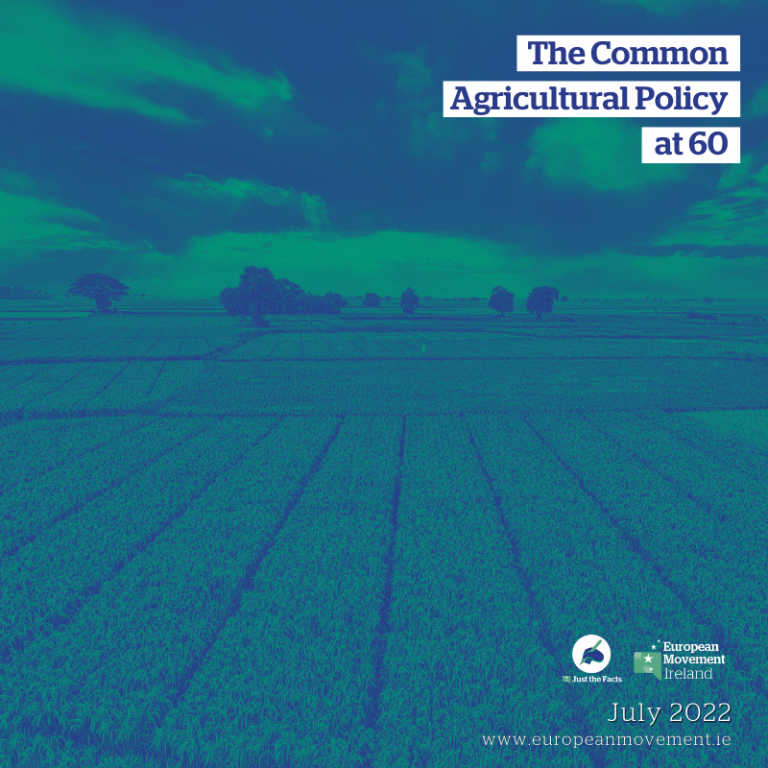 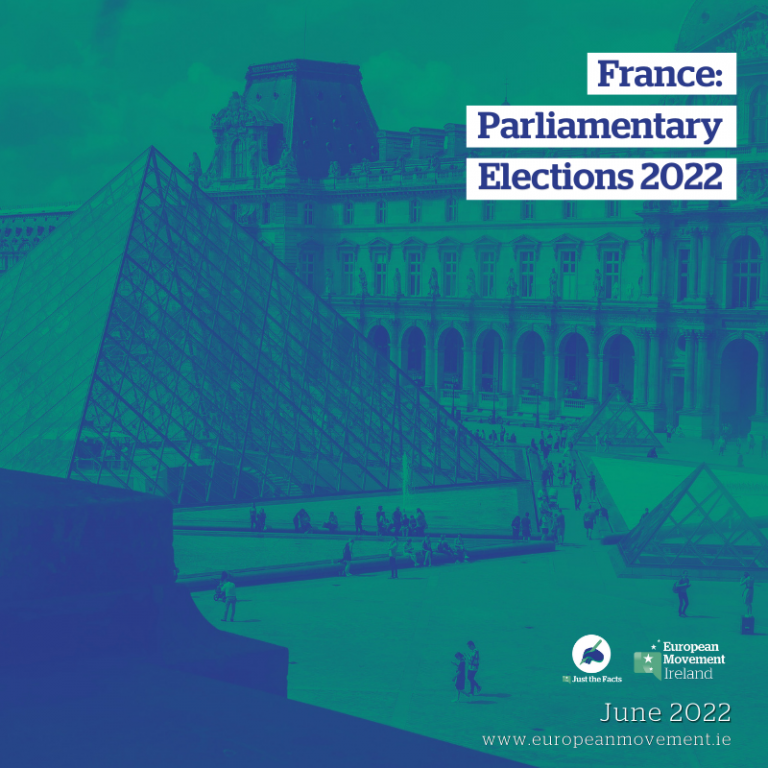 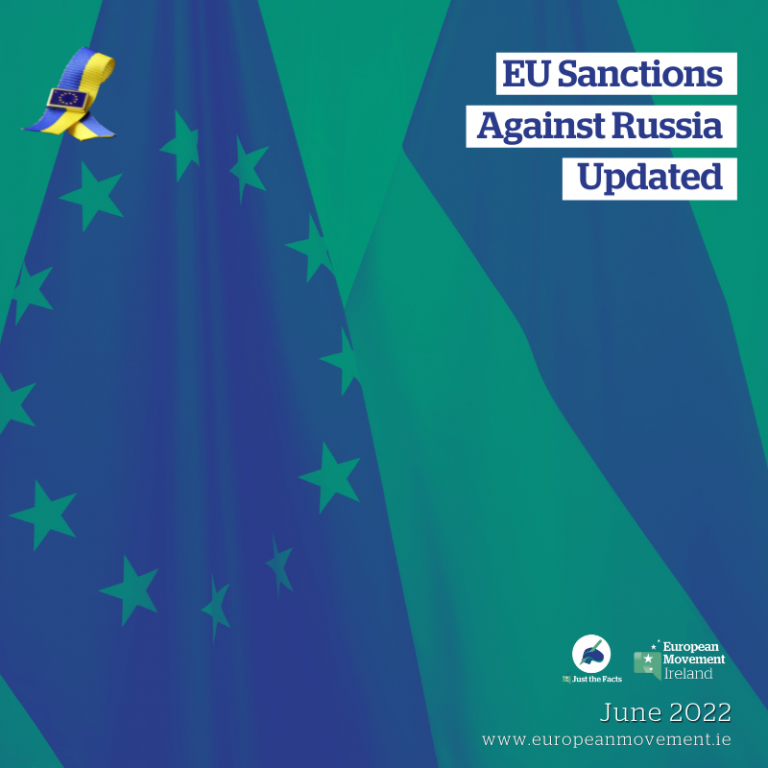