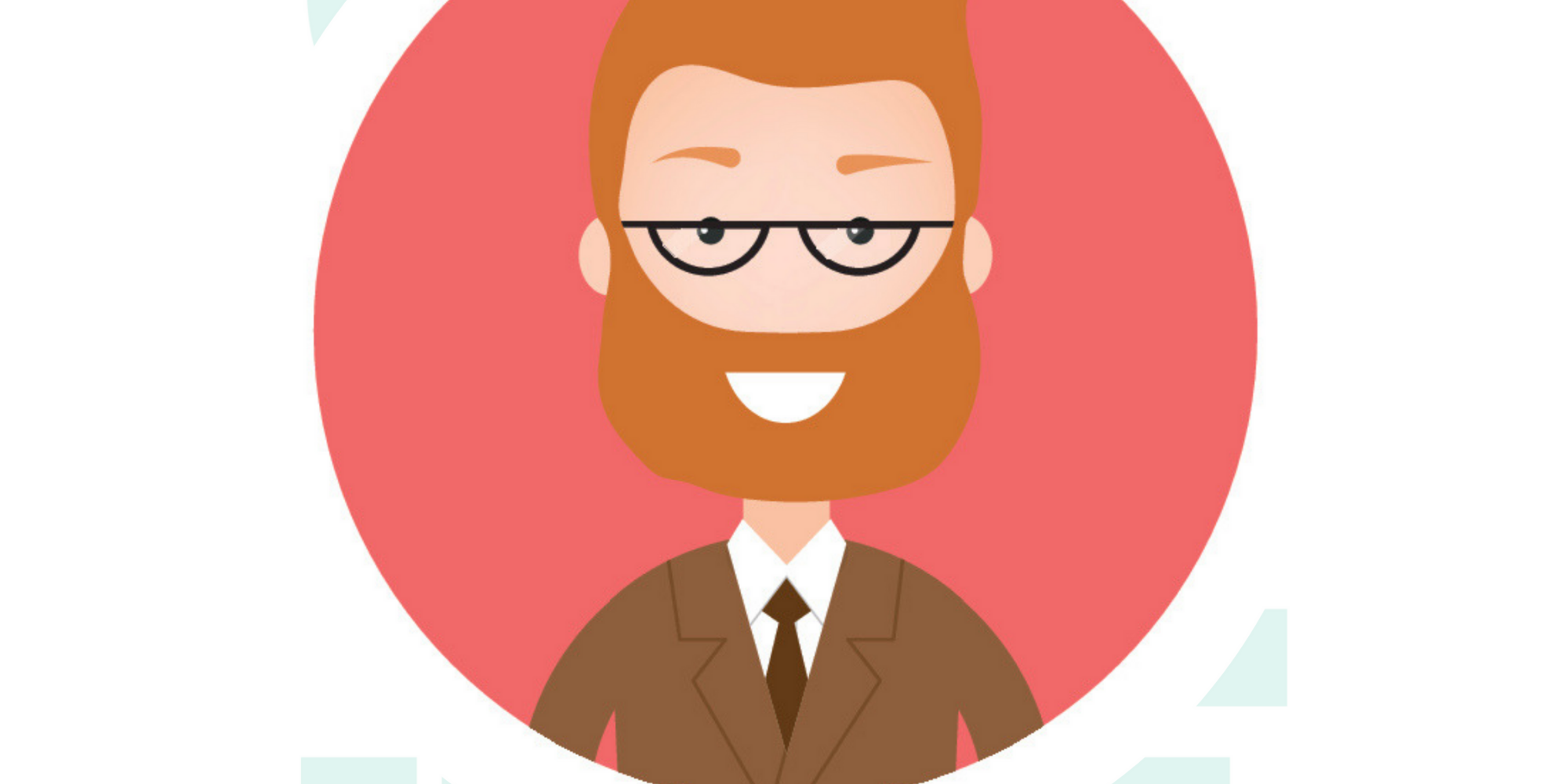 I’m lucky. I’ve been able to move around Europe and America with my job as an IT engineer, since my skills are transferrable, and I got into this at the start of the “dot.com boom”. It helped that my degrees were recognised everywhere too, and I have the right to move anywhere in the EU.

But others are not so lucky. I’m old enough to remember the Ethiopian famine in 1980s, “Live aid” and so on. It made a big impression on me, and I want Europe to do more to help migrants and refugees from outside Europe. They are ordinary people like you and me, who haven’t had the same chances just because where they were born.

The EU has a huge budget, and surely MEPs could make sure more of that money is spent on economic development in Africa? And I want my MEP to pressure the EU to do more to help refugees fleeing the war in Syria to camps in Turkey, Jordan, Lebanon etc.  That’s why I’m voting: I want the EU to save more lives, people much less lucky than you and me.

How is migration seen in Ireland and how is the EU is of benefit?

Ireland has a very long and well-known history of emigration. But it is now a country of net migration into the country. Since 1987, Ireland’s population has grown from just over 3.5 million to almost 5 million – and a huge net migration from around 1997 onwards accounts for a large chunk of that population growth.

While Ireland still has a huge number of nationals living abroad – estimates vary around 15% of the population – some 11 per cent of population in Ireland in 2016 were non-Irish nationals.

I love that Ireland has become so multi-cultural, with people arriving from across Europe and beyond. My wife, for example, comes from Italy. So, for us, keeping our freedom of movement across the EU – the right to work or study, or just live, in any EU member-state – is the best part of being an EU citizen.

Therefore, I will vote for an MEP that will make our lives as EU citizens easier, whether it is reducing roaming charges, or protecting air-passenger rights, or perhaps even transport pensions more easily. Freedom of movement, in my view, is what the EU is all about, and MEPS should encourage this much as possible.