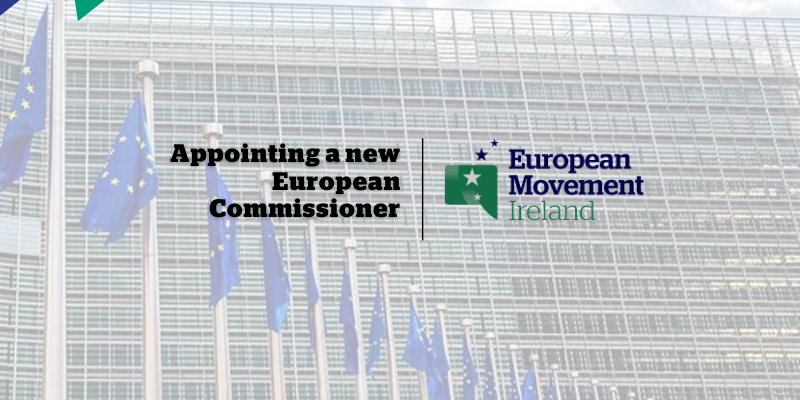 Introduction: How are European Commissioners appointed?

Article 17(3) TEU states that “the Commission shall be completely independent” where its members “shall neither seek nor take instructions from any Government or other institution, body, office or entity” where its members’ ”independence is beyond doubt.”

As ‘the guardians of the Treaties’, the independence of the European Commission is paramount to ensure it is free from external influences. Therefore, the appointment of Commissioners is exclusively a European level process.

As University College Dublin’s Prof Gavin Barrett highlighted in a recent IACES opinion piece, a common accord is reached on a list of Commissioner candidates between the Council of the EU and the Commission President-elect. This list is based on Member State government’s “suggestions” as stated in Article 17(7) TEU. The same article states that the Commission President is “elected” by the European Parliament.

Before obtaining the consent from the European Parliament as a whole, as stated under Article 17(7) TEU, the nominated list of Commissioners appear before the Parliament committee that matches their designated portfolio for a single three hour-long ‘hearing’. During this meeting, MEPs assess the aptitude of each of the candidates on relating EU policy issues and examine any potential or actual conflicts of interest.

In November 2020, following the hearings, 707 out of the then 751 MEPs voted on whether to approved of Ursula von der Leyen’s Commission. A total of 461 voted (65%) in favour of her Commission, 157 voting against (22%) with 89 abstentions (13%). It is only after the vote in Parliament that the Commission is formally appointed by the European Council, acting by qualified majority voting. 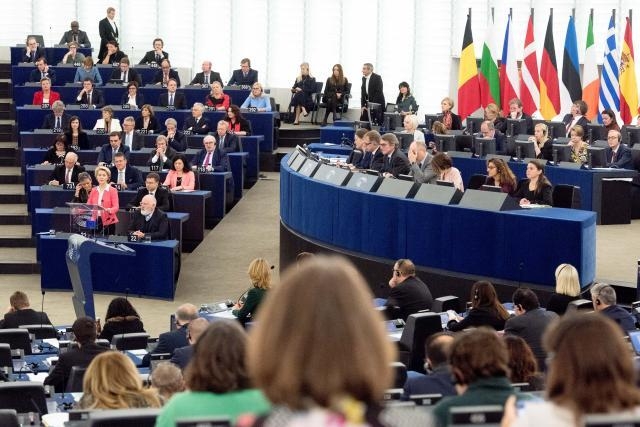 For a variety of reasons, European Commissioners occasionally leave their posts during a Commission’s term. For example, in July 2014, following the European Parliament elections that May, four members of Barroso’s Commission resigned to take up their new roles as MEPs.

In June 2016, following the outcome of the UK’s referendum on its membership of the EU, the British Commissioner Jonathan Hill resigned from Juncker’s Commission.

In cases of serious misconduct, Article 17(8) TEU and Article 234 TFEU state that the Commission can be required to resign as a body, if the European Parliament successfully adopts a motion of censure (a motion of no confidence). To date, such a motion has not been adopted.

Article 246 TFEU sets out the overall process in replacing a Commissioner: “A vacancy caused by resignation, compulsory retirement or death shall be filled for the remainder of the Member’s term of office by a new Member of the same nationality appointed by the Council, by common accord with the President of the Commission, after consulting the European Parliament”.

The procedural steps involved in replacing a Commissioner who has resigned are as follows:

By examining the timeline in 2016 between resignation of former British Commissioner Jonathan Hill until his replacement Julian Hill began his term, it is possible to plot out the timelines involved in replacing a Commissioner that has resigned. 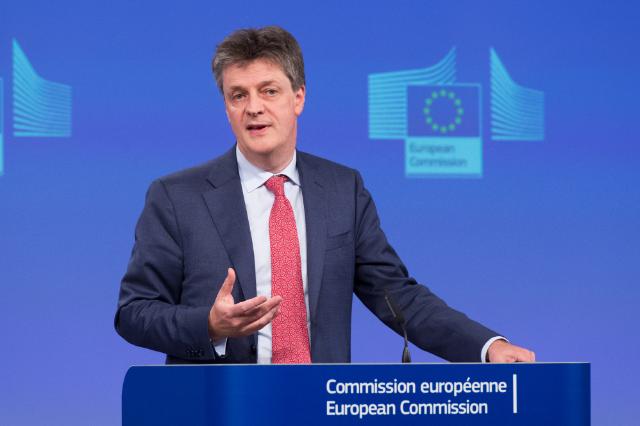 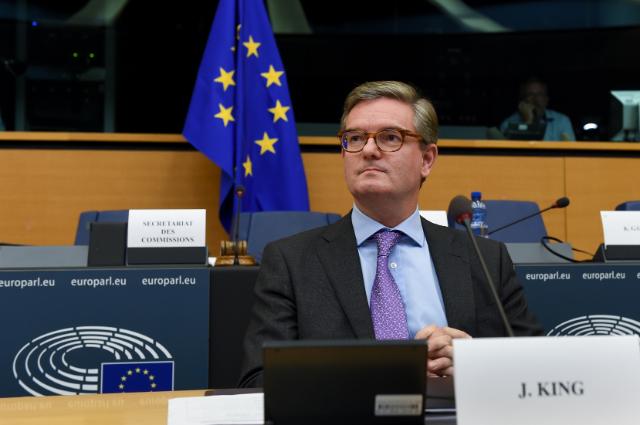 Notwithstanding the gap period in August, as a result of the annual political summer holiday period in Brussels and across the EU, it took some months to replace the resigning European Commissioner. However, the process is a transparent one, due to the role the European Parliament plays in scrutiny and approval of the candidate. A more detailed timeline of the process and the role of the European Parliament plays here, can be read here.

To compare this timeline with the above from 2016, the next stage of the process will involve consultation between the Council of the EU and the European Parliament on the appointment of Mairead McGuinness to her portfolio. As we can see from 2016, there are a number of steps remaining in the process of appointment.