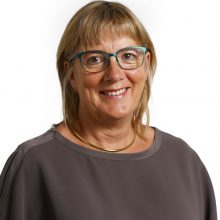 Julie Sinnamon has held a number of senior public sector positions, spanning a 30-year career in Enterprise Ireland and IDA Ireland. Julie has served on the Investment Committee of the Irish Strategic Investment Fund, part of the National Treasury Management Agency, since 2015, having been appointed by the then Minister for Finance, Michael Noonan. She is a board member of both Social Entrepreneurs Ireland and The Young Scientist & Technology Exhibition Limited and a member of the National Competitiveness Council. Julie is a business graduate of the University of Ulster, has a Master’s in International Business (Fordham and IMI) and is a graduate of the Stanford Executive Programme, USA. 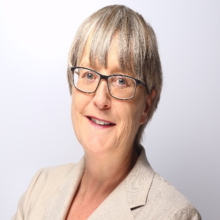 was appointed to the Board in December 2020

Lynda has over 30 years’ experience in financial services at board and senior executive level in the private and public sector. She has been Managing Director & Vice President Global Structured Finance Europe of De Lage Landen Ireland (part of the Rabobank group), Lead Central Bank of Ireland prudential supervisor of one of Ireland’s pillar banks and Head of Capital Allocation & Risk Based Pricing at Allied Irish Banks plc. 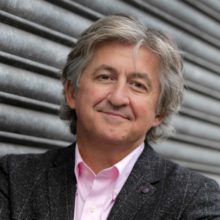 Fiach graduated from Trinity College Dublin with a degree in Politics and Sociology (1988). He was Director and CEO of the Abbey Theatre, Ireland’s National Theatre (2005-2016) and was an Independent Senator (2011 -2016). He was awarded a M.A. in Public Policy from UCD in 2018. Fiach is completing the Professional Certificate in Governance at the Institute of Public Administration.

In 2011, Fiach was appointed Chair of We the Citizens, an independent national initiative funded by Atlantic Philanthropies to test the benefits to citizens of deliberative democracy.

He was awarded the Chevalier de L’Ordre des Arts et des Lettres by the French Government (2013) and is also an Eisenhower Fellow. He is currently on the Board of the Foundation Irlandaise and a member of the Strategy Committee of the Centre Culturel Irlandaise, Paris. 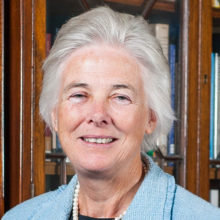 Between 1996 and 2000, she worked on enlargement, preparing the accession of the countries of Central and Eastern Europe to the EU. Prior to that she served in the Cabinets of Mr Richard Burke, Mr Peter Sutherland and Sir Leon Brittan. Catherine is a graduate of University College Dublin, with an MA in International Trade and Economic Integration. 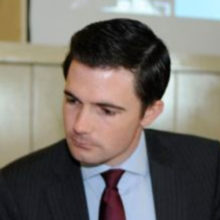 is currently a solicitor with Arthur Cox. Previously, he served as Special Adviser to former Tánaiste Mary Coughlan. 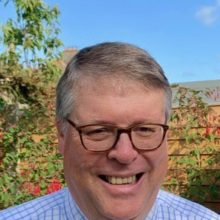 recently retired from the Department of Foreign Affairs and Trade. From April 2009 until September 2013, Rory Montgomery was Ireland’s Permanent Representative to the European Union.

He was involved in the ratification and implementation of the Lisbon Treaty, the response to the euro area crisis, and the planning and running of the 2013 Irish Presidency, during which he chaired Coreper 2. From September 2013 until August 2014 he was Ambassador to France (with a secondary accreditation to Monaco). From August 2014 to October 2016 he was Second Secretary General, Department of the Taoiseach, with responsibility for EU affairs.

In October 2016 he returned to the Department of Foreign Affairs and Trade as Second Secretary General and Director General of the European Union Division, with particular responsibility for the EU-UK negotiations.

He graduated from Trinity (1981), where he was a Scholar and Gold Medallist in History. He later obtained an MBA. 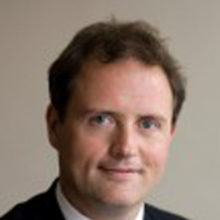 Rory Guinness is currently studying for his MSc in Public Policy and Management. He is also Chairman of Wilbury Farming Company Ltd and a property adviser to Kilrue Farms.

He is custodian of Wilbury Park, the first neo-Palladian house in the UK. He is a Trustee and member of the General Purpose Committee of the Iveagh Trust, one of Dublin’s largest social housing providers. He is a Governor of the Lister Institute of Preventative Medicine, and member of the finance and investment committee. He is also on the Board of St Patrick’s Cathedral, Dublin and sits on their Governance Committee. He regularly gives tours and talks on the history of Guinness family. He was a founder of Iveagh Ltd in 2007, which raised assets of $0.25 billion, before selling to City Financial in 2014. Between 1996-2007, he worked with the Iveagh Trustees Ltd on a range of venture capital projects in environmental management, financial services and property. He is a current Fellow of the Chartered Institute of Marketing. He holds a BA in Politics, and certificates in social housing management and social housing development from National College of Ireland. 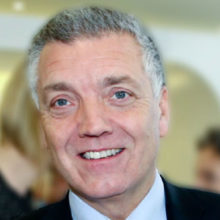 is the founder and principal of Rickard Mills Limited, a corporate affairs consultancy firm assisting a wide variety of companies in brand development and market facilitation.

With over 26 years’ experience in financial services sector Rickard worked with KBC Bank Ireland (KBC) until 2015 as Head of Taxation and finally as Director of Corporate Affairs. He represented KBC as a director over that time on both group and non-group entities. Rickard remains a pension funds trustee with KBC and is a Director of the Irish Association of Pension Funds (IAPF). He was a board member of Dublin Chamber for six years until 2017, serving as Treasurer and chairing the Influencing Committee and Membership Committee. He is a Director of Chambers Ireland and chairs the Audit, Finance & Risk committee. He is also a board member of European Movement Ireland. A Chartered Accountant and Taxation Consultant by profession, originally with Deloitte, he holds a degree in Civil Engineering from University College Cork along with a post graduate diploma in Executive Coaching. 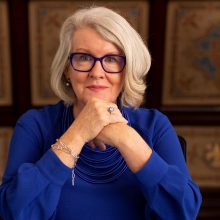 is co-founder and Managing Partner of Genesis, a business advisory firm, established in 1995. Prior to her current role, she was Managing Director of Dimension, Ireland’s first multidisciplinary marketing services firm.

Gary is an active, independent, non-executive director and has extensive experience on the boards of public sector, not-for-profit and private companies. She is currently Deputy Chair of Barnardos and is a director of the Marketing Institute of Ireland; IFAC, a specialist business and financial advisory firm in the agriculture sector and Irish National Opera Company.

She has also chaired a number of industry and political taskforces. 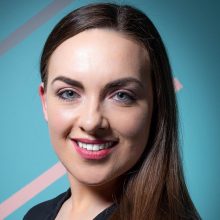 is Public Policy Manager for Meta in Ireland. Her role involves working with policymakers and policy stakeholders on the issues of importance to Meta and its users in Ireland.

Prior to joining Meta in 2019, Stephanie worked for the American Chamber of Commerce Ireland where she advocated on behalf of US companies across a range of sectors. Stephanie previously worked for Minister Simon Harris TD, and has a background in EU public affairs.

Stephanie holds an LLB in Law and European Studies from the University of Limerick and has completed studies at Oxford University, Boston College and King’s Inns. 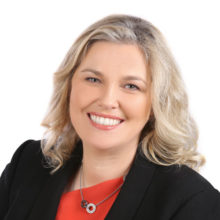 as the CEO of EM Ireland since April 2011 Noelle overall responsibility for all governance, financial and operational matters of the organisation in growing its development as it works to further strengthen the connection between Ireland and Europe. In November 2020, Noelle was elected as a Vice-President of the board European Movement International.

Noelle is also the official spokesperson for the organisation and has regularly presented in national and international media in addition to leading on a variety of national and international training, communications, education, outreach and citizen engagement programmes on behalf of EM Ireland. Prior to joining EM Ireland, she provided business development training, education and public affairs consultancy to a wide variety of both private and public sector clients including government bodies and in the third level sector including HEA, Fulbright Commission, Irish Research Councils.. She held management consultancy positions in Accenture; headed up the Training, Education and Business Development function of the Construction Industry Federation, and was formerly a Director on the Board of the semi state agency, Skillnets. Noelle previously worked on Business Development and Member relations for the Irish Co-operative Organisation Society in addition to working with Thea and on an Interreg Programme.

*Each voluntary director of EM Ireland receives a Directors’ Handbook whose purpose is to outline the governance policy of EM Ireland and outline to Directors their roles and responsibilities.