13 May be Unlucky for Some, But it Could be Ireland’s Lucky Number… 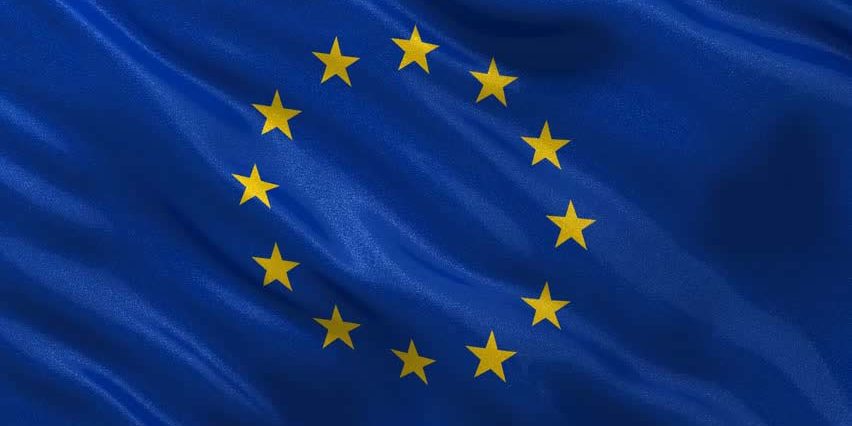 Following the launch of the Irish Presidency of the Council of the EU earlier this week, the Dublin-based not-for-profit, independent organisation, European Movement Ireland (EM Ireland), is today calling on all Irish citizens to banish any phobias they may have about the number 13 and instead to embrace the opportunities on offer in the coming year by being informed about, and engaged with, Ireland’s relationship with the EU .

2013 marks the seventh time that Ireland has held the Presidency of the EU, which will run until the 30 June 2013.  This year also marks the fortieth anniversary of Irish accession to the EU, which Ireland joined along with Denmark and the UK in 1973.  And with 2013 designated as the European Year of Citizens, there has never been a better time for Irish citizens to reflect on these past forty years of Irish EU membership, with an eye to what the coming forty years will bring.  The first chance for this kind of engagement will come next Thursday, 10 January, at the launch of the European Year of Citizens’ in Dublin City Hall by the Taoiseach, Enda Kenny TD; the Tánaiste, Eamon Gilmore TD and President of the European Commission, José Manuel Barroso.  The launch will be followed by a Citizens’ Dialogue – a chance for over 200 Irish citizens to discuss EU issues with Vice-President of the European Commission, Ms Viviane Reding, and Minister of State for European Affairs, Lucinda Creighton TD.

Speaking in Dublin today, European Movement Ireland Executive Director, Noelle O Connell, highlighted the organisation’s commitment to empowering Irish citizens to connect with Europe, stressing the point that: “the time has come to replace a ‘them’ and ‘us’ mentality with a more robust, informed debate on what it means to be both a citizen of Ireland and a citizen of Europe.  EM Ireland will be providing a forum for citizens across to the country to do this with a series of regional debates and town hall meetings taking place over the coming months.

“There is no denying the fact that Ireland’s relationship with the EU has undergone significant challenges over the past number of years.  Over the coming six months, Ireland will be under a spotlight at the centre of European decision-making – this time however, the focus will not be on this country’s economic woes.  Rather, we will be judged on our ability to run a focused and successful Presidency; an area in which we already have an excellent reputation.  This Presidency represents an excellent opportunity to rebuild Ireland’s image on the world stage – our chance to show the world that we are recovering and that ‘brand Ireland’ remains strong.

“The potential benefits of the Presidency are not solely limited to improving Ireland’s global image.  If the Irish government can successfully deliver on an agenda very much focused on ‘Stability, Jobs and Growth’, the positive knock-on benefits will be evident across all sectors of the economy and society, not only in Ireland but across the EU.”